Dassault - The Rafale in virtual reality 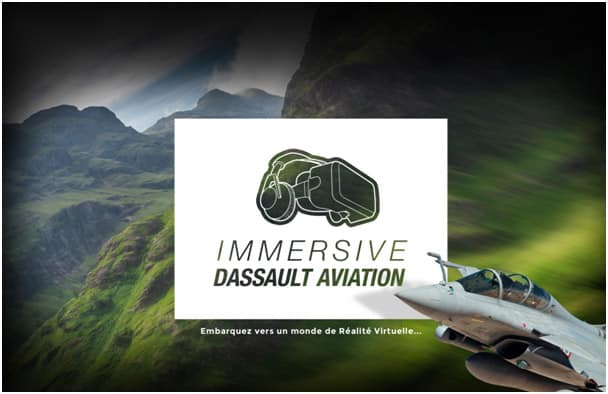 The French firm Dassault Aviation recently made available a Rafale flight simulation. This game was developed for demonstrations in air shows such as Le Bourget. The game is free to download, all you need is an Oculus Rift headset.

Dassault Aviation launches a first flight simulation in augmented reality. Intended for the general public, the French aeronautic giant launched this application for the company's centenary. It was originally presented at the Paris Air Show, but is now accessible free of charge for all interested. These must of course be equipped with an Oculus Rift headset in order to be able to play it. Simply called “Immersive Dassault Aviation”, the application was developed through a partnership between the aircraft manufacturer and the Modedemploi SOFTEAM Digital agency.

Fly a Rafale with Dassault Aviation

The simulation takes place above Mont-Blanc, and the player can choose between several experiences. In the first, the user is in a Rafale and must maintain training with a nEUROn type drone as well as a Falcon 7X civilian aircraft. The second is a target course, the player is once again in a burst and must pass through the center of virtual targets trying to have the best possible trajectory. The third and last is still in a Rafale, but the latter is in autopilot. The player only has to admire the formation of the three devices while enjoying an aerial view of Mont-Blanc.

Next PreviousScreenshot of Immersive Dassault Aviation 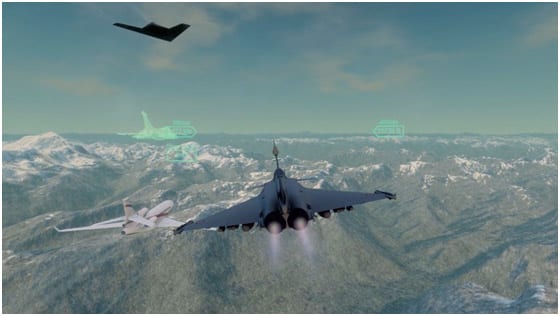 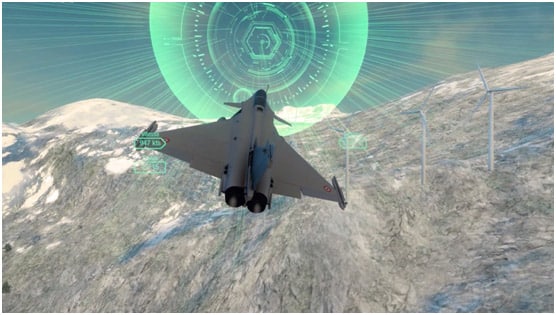 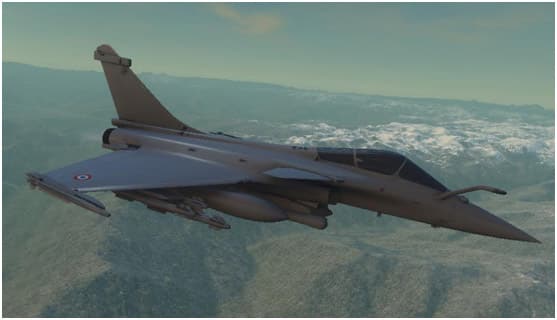 This simulation was conceived for the general public and it is besides the department of E.-Communication of Dassault which took care of it. However, this type of software opens the door to other technologies. Virtual reality is probably already anchored in these circles to train pilots. The application of VR and even augmented reality remains a big area of ​​development in the professional market. This is probably not the last time we will see the world of aeronautics and virtual reality mix.

add a comment of Dassault - The Rafale in virtual reality