Daydream Labs - The genesis of social norms in virtual reality 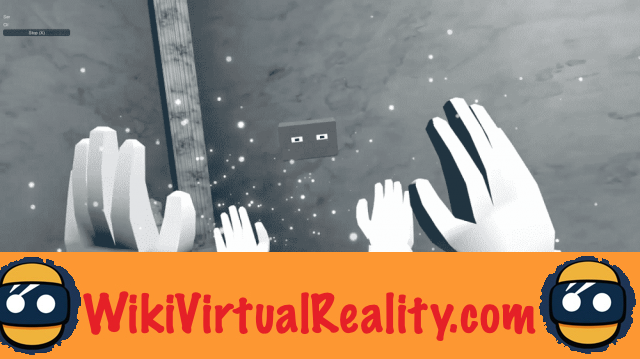 Researchers at Daydream Labs are currently working on social norms in virtual reality. For the moment, they are almost non-existent. The goal of the Google team is to develop techniques to prevent abuse in social applications.

All companies that have launched into virtual reality are looking for the Holy Grail. A social application that would meet with great success with the public. VS'is such software that will launch virtual reality for everyone. Among the competitors, predictable companies like Facebook, or Google with Daydream. But also challengers with interesting liabilities like Project Sansar, designed by the creators of the popular Second Life. 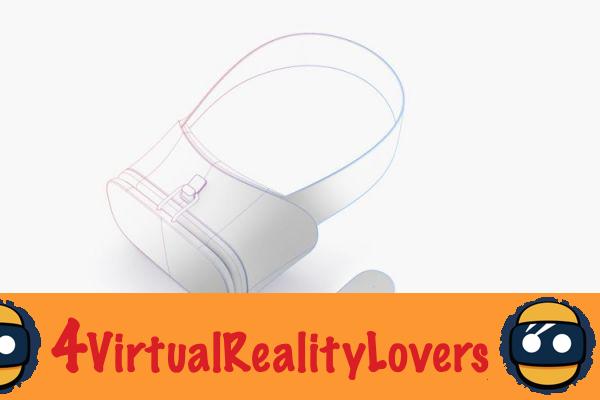 Several problems present themselves for developers. One of the main ones appeared with the arrival of social applications. Avatars came in front of other users and showed beheading videos. In a program like this, the notion of personal space and the ability to stop nuisance are very important. The research lab on Daydream, Google's virtual reality program, is working on this.

The group of researchers published a blog post on Tuesday August 9 showing new systems they have implemented. In the first place, the post explains that a positive reinforcement system has shown good results. They made it so that when two players high-five, a clapping sound occurs with fireworks. However, when a player tries to hit another player, nothing happens.

“It might sound simple, but people loved it. »Explains the editor of the post. Another problem raised by social networks in virtual reality: living space. The issue was raised during testing on a virtual store with an HTC Vive. Players could place hats or glasses on each other's avatar. The downside is that one of the players could place a hat in front of their partner's eyes, thus preventing them from playing.


A technique to preserve the players' living space

The solution the developers found was tested in an application inspired by CM Coolidge's “Dogs Playing Poker” paintings. The implemented mechanics consist of a predefined living space depending on the game. Here, the area is the seat or the player sits. If he comes out, for example to cheat or attack his opponent, the environment becomes gray and slows down for him. To get things back to normal, he must return to the defined area.

The experiences of Daydream Labs will define the social norms in force in virtual reality. As with social networks which place limits on users for their own convenience. VR will need its own rules to make the experience socially comfortable. It looks like Google has already gotten a head start with Daydream.