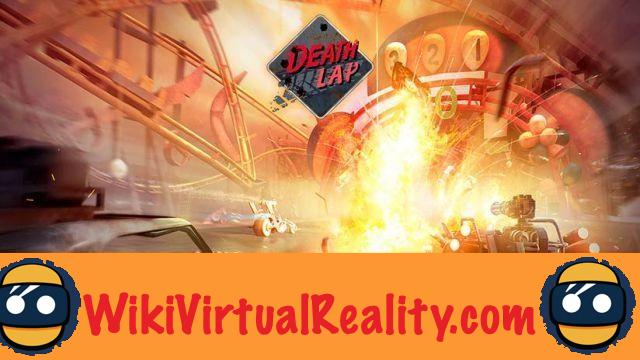 Death Lap was unveiled last September on the Oculus Rift but it has not yet been officially released and you might as well be impatient. We'll give you a little presentation.

Want a crazy virtual reality racing game? Then this game which mixes racing and fighting is undoubtedly what you are looking for. Feedback on an experience you won't soon forget. Here is the trailer for this breathtaking game ...

Ozwe Games announced Death Lap about a month ago, just before the Oculus Connect 6 conferences. This conference was then the opportunity for our colleagues from the Upload VR site to experience a small demonstration of the game on the Oculus Quest.. What are we talking about ? Of a game which is of course above all a racing experience but which cannot be summed up in that either, as the dimension of the weaponry and the combat is essential. 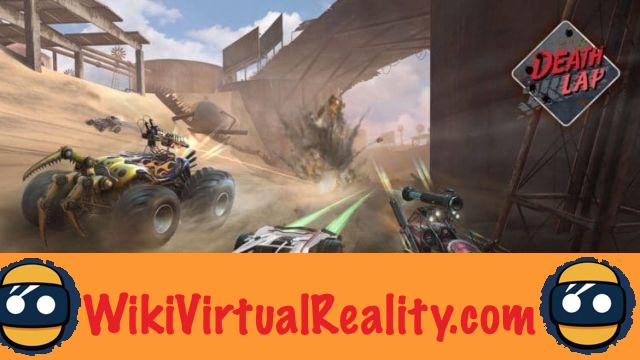 With the left joystick you steer your vehicle, with the right, you aim with your weapon, all with 6 degrees of freedom. And for those who regret not being able to use their hand directly, this will undoubtedly reassure you, the studio tried, but it was too tiring! We would still like to have the option at our disposal, as it is proving to be useful for other virtual reality games. A little more patience, Death Lap should not delay much. The game will launch on the Oculus Rift and the Quest.