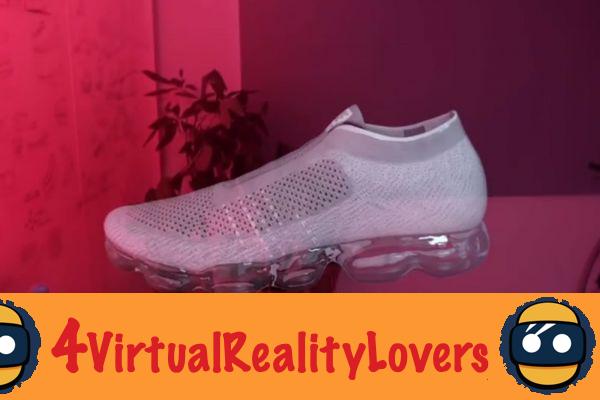 Augmented reality is gradually invading the field of industry and is proving to be a formidable tool for training, maintenance, but also conception and design. The latest example is that of Nike, which uses augmented reality for the design of its new models both in terms of design and in terms of the behavior of the shoe in different environments. 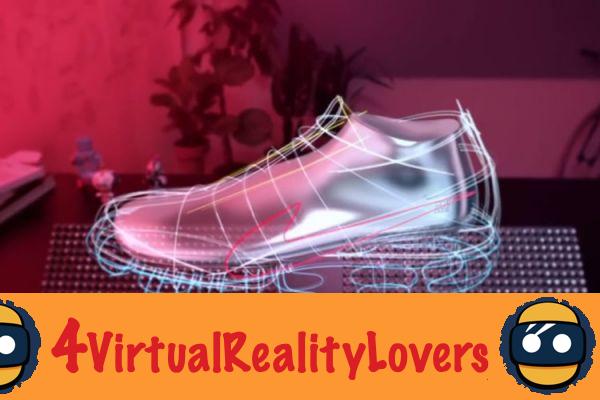 Dell and Meta, Nike partners for the design of new models

In the video published a few days ago by "Dell" on the YouTube video platform, the computer manufacturer shows how Nike designers use both "Dell" equipment to design its new models but also augmented reality glasses "Meta 2" to visualize the product in 3D as well as its behavior and haptic feedback thanks to the technology of the company "Ultrahaptics". This teasing video allows us to glimpse what will be, without doubt, the work of tomorrow's designer. 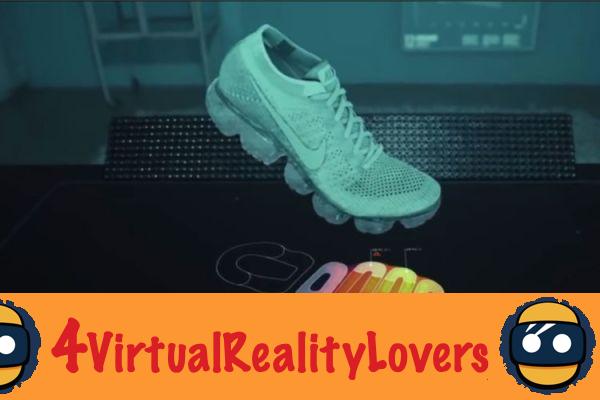 In this video, it is clear that product designers no longer use 2D but rather 3D with augmented reality glasses. The system developed for Nike designers also makes it possible to assess the haptic feedback and behavior of virtual shoe prototypes very easily without even having to create a physical prototype. Concretely, Nike's designer teams use the “Dell Canvas” creative tablet which is not unlike that of Microsoft: "Surface Studio". They also use "Meta 2" augmented reality glasses in order to visualize the virtual product in 3D as well as the haptic system developed by "Ultrahaptics".

The system put in place for Nike designers offers many advantages. This gives free rein to the imagination of creatives who can quickly assess whether their idea is good or not. It also allows power move to a virtual haptic test phase without having to create a physical prototype. A significant saving in time and cost, to which is added the possibility to think up and test much more original models and evaluate them easily.


According to Ken Black, interviewed by our American colleagues from the magazine “VR Scout”, Nike's interest in this technology is certain: “”. It is also a way for Nike to be very aggressive on new products and to go further in the search for new materials..