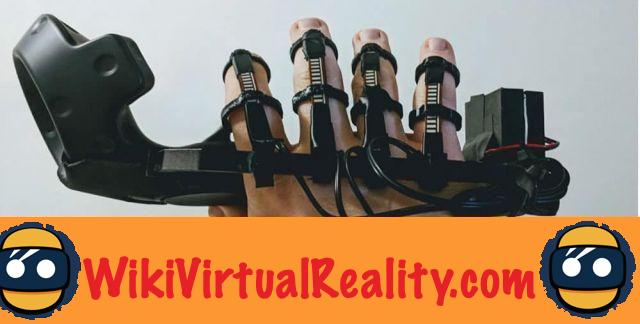 For lack of thrush, we eat blackbirds, the saying goes. While Knuckles controllers are still long overdue, developers are therefore adapting by trying to create homemade solutions. The idea? Fill in the gaps in existing equipment and see how far it can push it with simple modifications. Let's take a look at Jim Gray's Valve Knuckles Project. 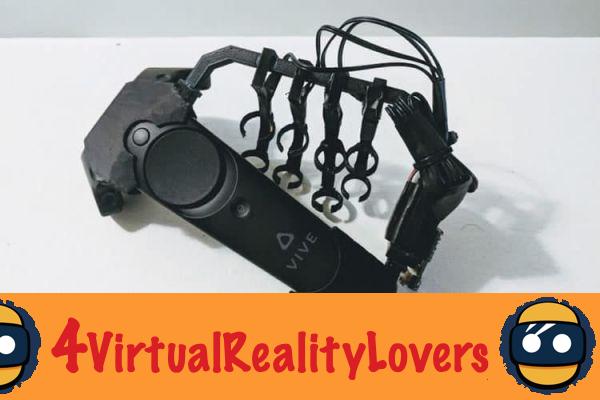 Transforming HTC Vive controllers into Knuckles. This is the ambitious project that software developer Jim Gray has embarked on. At the heart of his idea of ​​course, tracking at the level of the fingers, supposed to be at the heart of the experience of the future controller.

Jim Gray explains in an interview with our American colleagues from the online newspaper “Upload VR”.

Concretely, he built a modification which seems functional according to the video circulating on Youtube and which you can see above.

If such a project is born, it is largely because the Knuckles have still not been offered to the public despite many announcements and information. Clearly, fans are now impatient and looking for alternatives.

It is interesting to note that Jim Gray was partly inspired by a now aborted project on the Kickstarter platform. Known as Gest, it had raised $ 200.000 in 2015 before being finally abandoned. He is now thinking of trying to raise funds to develop his project or to make it available on an open-source platform. This would keep everyone waiting until the Knuckles finally arrive.. 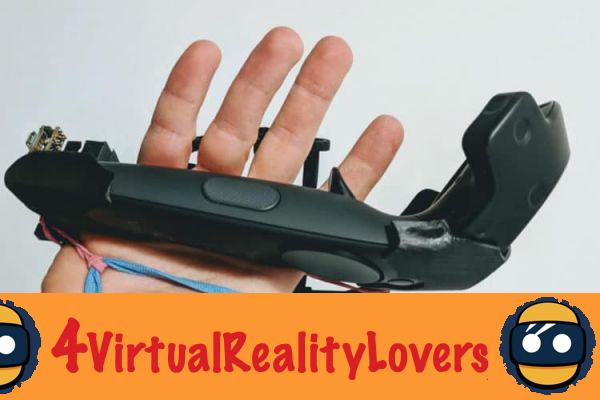 The software part is not forgotten since it wants to offer a development kit so that the creators of VR experience can integrate the changes into their content.