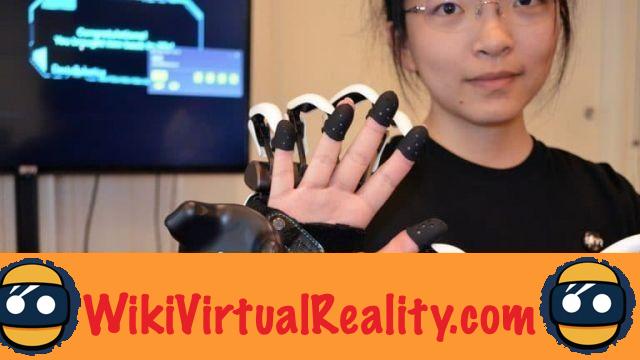 Dexmo gloves for virtual reality are now expected since 2014. Not surprisingly, fans have been waiting to get their hands on them for a long time. The latest version shows great promise according to RoadtoVR.

Being able to have haptic feedback in virtual reality games is undoubtedly an undeniable step in promoting immersion. The latest model, Dexta, is now ready for production. 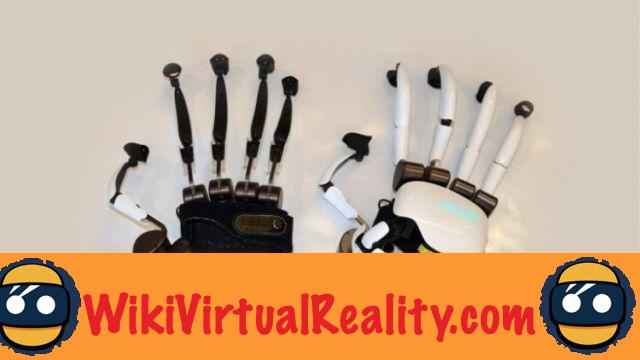 The gloves designed by Dexmo are therefore ready for large-scale production. They would be of the comfortable, precise and above all practical type. Above all, unlike other competitive haptic gloves like those offered by HaptX, the models are rather well finished visually and wireless, a detail that could well prove to be decisive. They are equipped with a small battery and can therefore support a Room Scale virtual reality experience of the kind now offered by the majority of current headsets. The haptic feedback is therefore carried out with vibrators, one per finger and two in the palms of the hands.

The force feedback comes only from the fingers, which allows you to give the impression of grasping an object. It is a model that we have long hoped to see for the general public but which should unfortunately be dedicated to the professional market at first. Don't worry, the company still hopes to deliver an affordable version to the larger market in the near future. The price of the current model was not disclosed.