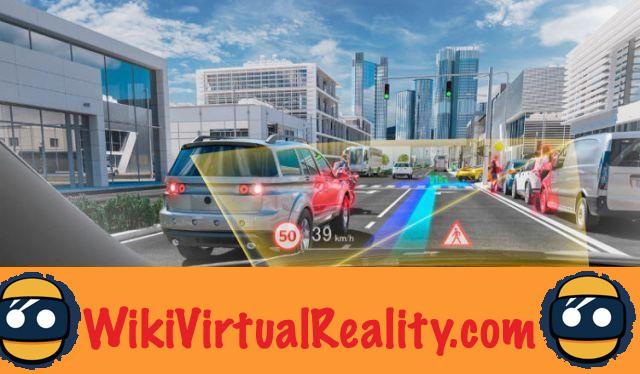 Since 2003, Digilens has established itself as a major player in the technology and equipment market that makes up AR devices.. The company has now managed to attract new investors during a roundtable. Alsop Louie Partners, Bold Capital Partners, Continental AG, Dolby Family Ventures, Foxconn Technology Group, Nautilus Venture Partners, Panasonic and Sony have invested 22 million in Digilens.

This new investment will allow the company toimprove its optical waveguide technology and nanomaterials for VR and AR products. The technology allows create very thin screens for heads-up display of AR devices, windshields, VR headsets etc. Thanks to the new strategic relationships that it has just forged with its new investors, Digilens aims to launch several new products on the market, in particular augmented reality screens and sensors for businesses, consumers and transport professionals. 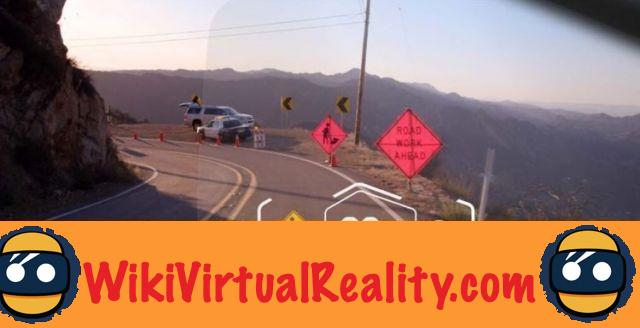 Digilens: a technology with many uses

The Californian company spent nearly six years developing its core technology. Initially, Digilens had chosen to address to military and aerospace markets. And the success was rendezvous. Rockwell Collins, an American industrialist specializing in avionics, thus uses Californian technology in numerous projects. But that's not the only sector the company has tackled. We can thus cite its head-up display production activity for the automotive industry, from which BMW benefits in particular. 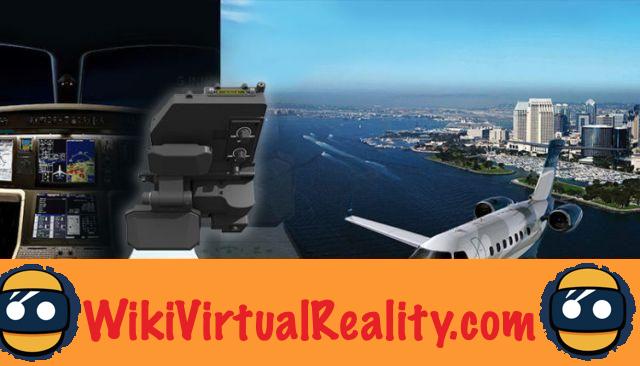 says Helmut Matschi, member of the board of directors and head of the interior division of Continental. For the man who represents the famous brand of tires, also a partner of Digilens, large AR-HUD display will help protect the driver by presenting trip-related information at the driver's eye level, allowing them to see what the car is seeing. Will Digilens technology be one of the triggers for the democratization of the autonomous car?