Discover the future of virtual reality in 7 predictions 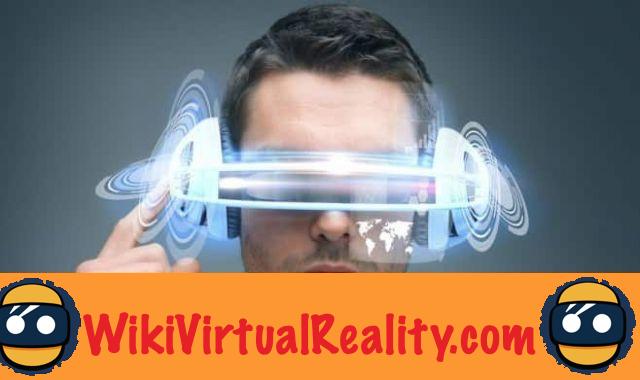 In this year 2016, virtual reality is democratizing and reaching the general public. This increase in popularity is particularly linked to the many VR headsets available on the market. Oculus VR, Google, Samsung, HTC and soon Microsoft, so many major brands that offer everyone to experience virtual reality and augmented reality.

Now, developers are taking advantage of this new wave by developing many applications, while VR headsets continue to improve. For now, these devices are still far from perfect. Many people still suffer from nausea. However, technology and software are now changing at a rapid pace. What will be the future of virtual reality? Hard to predict, but here are some interesting avenues to follow.

The future of virtual reality 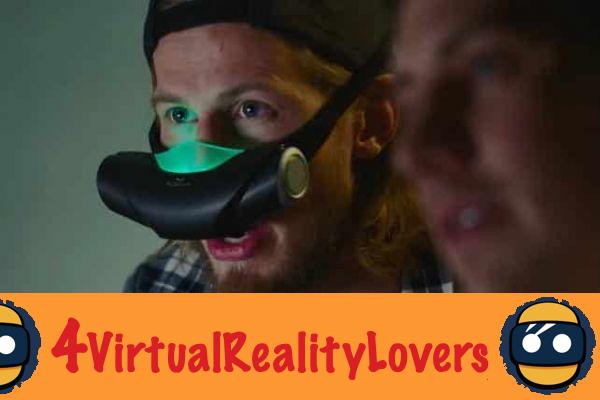 Currently, virtual reality and augmented reality focus primarily on vision. , haptic feedback could offer new possibilities for VR and VR by providing additional sensations. Some video game controllers already offer such a feature, with vibrations simulating the action of games. For example, when the player touches an object in virtual reality, he receives a sensation in return.

The sense of smell could also be stimulated by VR. According to Frank Azor, CEO of Alienware, the future of virtual reality could be through the stimulation of smell and touch with wind effects and temperature changes. Obviously, the future of virtual reality is 3D. The first reflex of a user is to try to touch the objects that surround him in a virtual environment. This is why the developers favor the HTC Vive, the only headset currently available offering to interact directly with his hands. 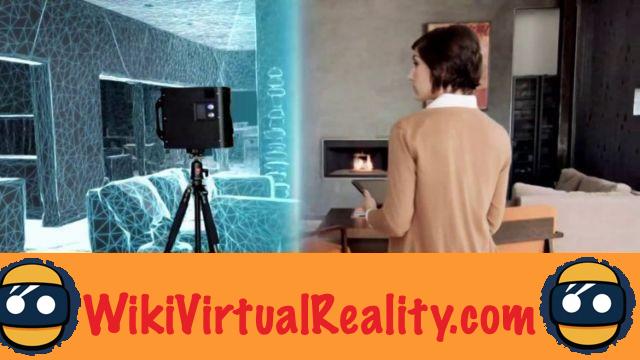 There are already many virtual reality projects that allow users to build their own virtual home. For example, IKEA VR Experience enables interior decorators and designers to create their own custom kitchens. The Home Improvement application shows users a 3D view of a remodeled part before carrying out work in real life.

However, for a truly immersive experience, a 3D scan is necessary. To perform such scans, a special camera is required. 3D cameras will soon allow such technical feats. For example, Matterport enables three-dimensional scans for real estate agencies and designers. These new cameras will make VR more realistic than it is today.

Thanks to VR, the way computer services and networks are delivered to the general public will change. VR applications require real-time interactions with cloud servers. Therefore, more bandwidth is required, just like a zero latency connection. Cloud service providers could turn to peer-to-peer connectivity.

Currently, VR headsets are bulky, heavy, and unpleasant for people who wear glasses. This problem of form turns out to be a deterrent for many consumers. However, Thanks to the arrival of graphics cards and more powerful smartphones, the situation should change quickly.

Mobile virtual reality is expected to experience significant changes this year. Thus, position tracking should make its arrival and allow users to move around in virtual reality, just like users of helmets like HTC Vive. The helmets will get smaller, and will likely offer virtual reality and augmented reality in one device. 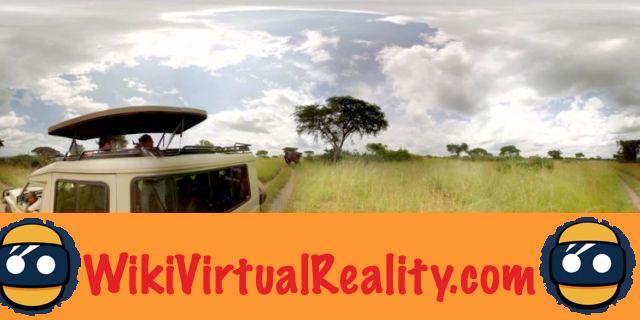 Currently, the video game predominates virtual reality. However, virtual reality could soon turn to more diverse content. Sharing experiences, such as concerts, trips or safaris, could gradually take over games, according to Derek Collison, CEO of Apcera. The contenu could multiply and diversify as the prices of content production decline. 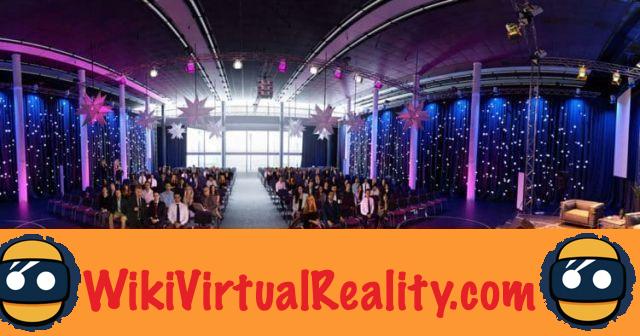 According to Andrea Hill, innovation manager at ReadyTalk, virtual reality will soon make it possible to learn and train. Currently, a coach can provide personalized support to a number of people. However, virtual reality can allow many people to benefit from personalized instruction simultaneously. Thus, lThe constraints of schedules and appropriate physical environment are on the way to disappear. For example, Virtual Speech offers users to develop their speaking skills in public. 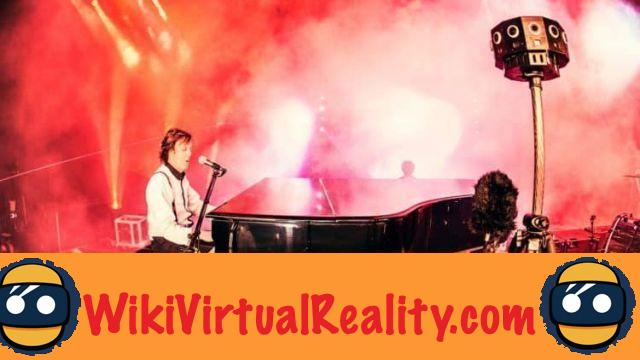