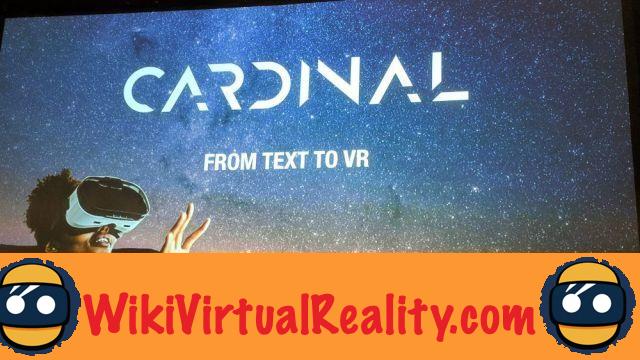 What if in the future it becomes possible to create movies and cartoons by simply entering text into a computer ? Imagine a future where anyone can bring their imagination to life, without even needing technical or artistic skills ...

This concept seems straight out of a children's fairy tale or science fiction movie. Yet the new technology developed by Disney Research is a first step in this direction. 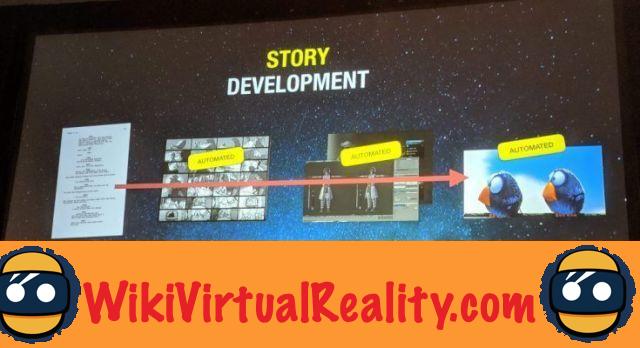 Presented as part of the Virtual Reality Developers Conference (VRDC) in San Francisco this Monday, March 19, 2018, Disney Resarch Project Cardinal is a tool for transform scripts written in natural language into previews in virtual reality. Concretely, the software ingests the scripts and transforms them into rudimentary animations.

It is then possible to manipulate these animations, add voices, and preview scenes in virtual reality using a VR headset. It is even possible to move the characters within the VR. Next, Disney researchers plan to implement advanced editing features. 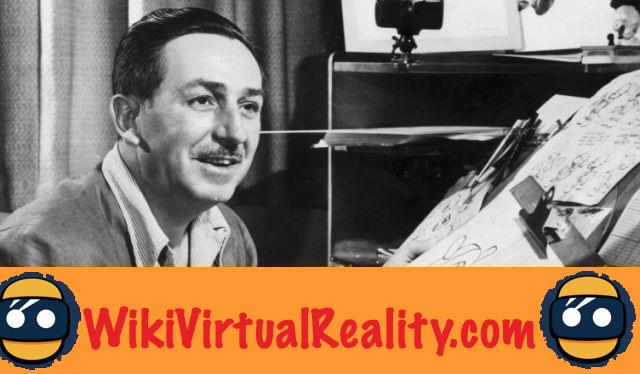 For now, this tool is mainly intended for the creation of animated films in virtual reality. However, eventually, Disney Cardinal could be used to assist in the creation of traditional animated films even films in real images. Indeed, "previews", as they are called in the industry, are not new in the world of animation. These animated sketches are meant to give directors a glimpse into how characters behave in space, and how changes to the script can impact a scene.


However, until now, previews were done manually, which could take a long time. As Disney Research's Sasha Schriber explains, for some animated films, it takes two years to finally finalize the screenplay between storyboards and previews.

By automatically transforming scripts into storyboards and then into previews, the Disney Cardinal project significantly accelerates the scriptwriting process and by extension the creation of an animated film. It is therefore potentially a revolution for the VR cinema industry and traditional cinema.

Disney Cardinal: Many obstacles still need to be overcome

The Cardinal project is currently being tested by several filmmakers. However, Schriber admits project is still in its infancy. Much progress still needs to be made.

The main challenge is in particular to make the software able to understand the text scripts of all users. As Schriber reminds us, each screenwriter has their own style of writing. To fix this problem, Disney Research has created a simplified language for scripting, and recommends that screenwriters she works with use it to make it easier for computers to understand.

Apple recruits 30 times more than in 2018 for augmented reality