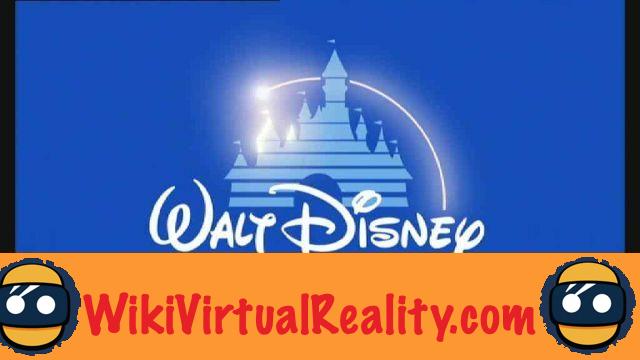 The company Walt Disney is among the major investors in the virtual reality startup project with an investment amounting to $ 66 million. This is the proof that Hollywood invested in this technology before it became widely available.

Other investors joined Disney, which brought the ftotal Jaunt funding of over $ 100 million. 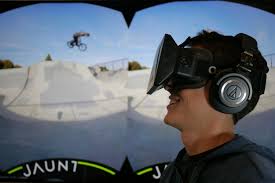 Jaunt hopes to become the platform of choice for filmmakers, advertisers, artists,… who are increasingly producing videos and films using 360-degree virtual reality.
The new funding comes as VR cinematography is gaining ground across various industries. It has been used for concerts, adventure sports up to short films. After the catastrophic April earthquake in Nepal, a VR drama film showcased the potential of this technology by letting viewers see the impact of the disaster on the Himalayan nation.

Disney-owned ABC News has unveiled a storytelling experience using virtual reality and produced in agreement with Jaunt, unrelated to the new funding. This experiment was conducted on viewers in Damascus, Syria, where they can see a 360-degree view of life on the streets of this war-torn country.

With its new financing, Jaunt will continue to focus on its materials; its Hardcore photography software; usable for any VR device and its Studio program. Jaunt also plans to use its new fund, particularly with the help of its Chinese investor, along with European media companies ProSieben and Axel Springer, to expand its reach in these parts of the world. Indeed, China is a huge market for RVs, with Europe also presenting a major opportunity for expansion, both in terms of consumers and filmmakers.

What interests for the feature film?

There have been attempts to make VR feature films before. But, despite Disney's leading role in the fundraising cycle, he doesn't think about going into the production of feature-length virtual reality films, at least not yet. For now Jaunt's reach, and that of its partners, is largely on VR shorts of three to five minutes.

According to the executive vice-president and chief strategy officer of the Walt Disney company, Jaunt has distinguished itself as a true leader in the field of cinematic virtual reality, a new environment with incredible potential in all entertainment sectors. Indeed, Jaunt's unique editing solution for producing and publishing high quality VR experiences is cutting edge, and its future potential is more than promising. Hence the interest of Disney in Jaunt, moreover the latter has one of the few cameras that meet Hollywood standards.