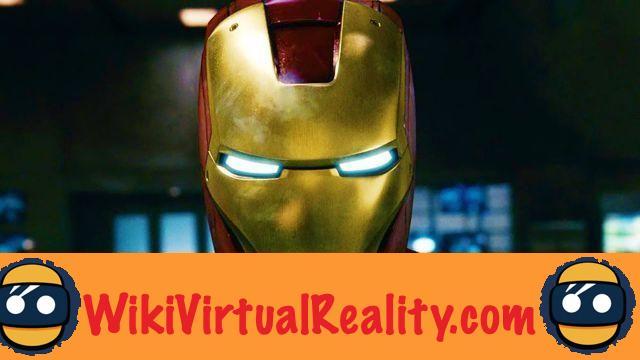 In 2017, Disney and Lenovo joined forces around the “Star Wars: Jedi Challenges” augmented reality headset, bringing together several experiences based on the Star Wars saga. This helmet comes with two lightsaber shaped controllers, and allows in particular to face characters like Darth Vader or Kylo Ren in a duel.

Although the experience offered was not exceptional, the Star Wars: Jedi Challenges quickly found some success with fans of the famous franchise. Today, FCC Certification Reveals Marvel Superhero Lovers Could in turn enjoy an augmented reality headset.

Disney and Lenovo: after Star Wars, AR experiences based on the Marvel universe 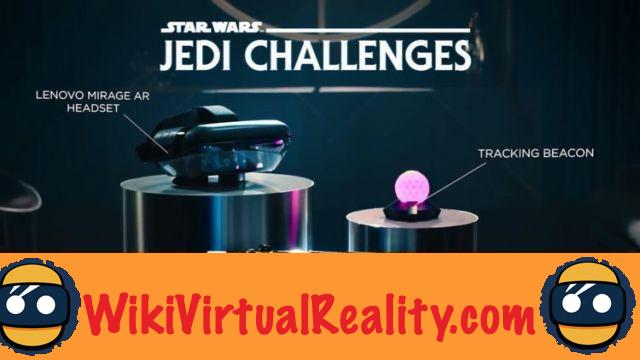 Specifically, the document describes controllers for a “Mirage 1.5” headset that could be a new version of the augmented reality headset made by Lenovo. It would be a ”Marvel independent controller“, and the FCC certification also describes a “Marvel package”.

Although a new headset entirely dedicated to Marvel cannot be ruled out, it is possible that Disney will just offer new Marvel controllers for the Lenovo headset. In 2017, the firm had also hinted that other Disney franchises could be added to the headset in the near future. Besides, some buttons on the device are not used by the various Star Wars games.

We could therefore soon see the arrival of new controllers allowing Star Wars: Jedi Challenges users to take advantage of new augmented reality experiences based on the Marvel universe. It is also likely that Lenovo offers a bundle comprising the headset and the two controllers. For now, neither Lenovo nor Marvel have wanted to speak on this subject.