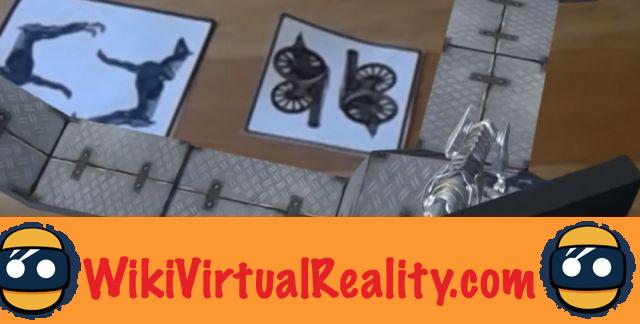 While everyone is only talking about the new Star Wars stickers offered by Google on Pixel smartphones, this is another innovation from Disney that should nevertheless attract attention in the field of augmented reality. Researchers at the entertainment company can now create augmented reality characters capable of interacting with existing obstacles in the physical world. 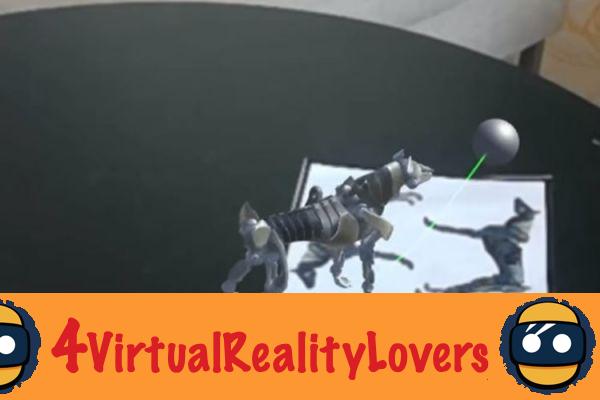 Takeover of 20th Century Fox, a new Star Wars film… We can certainly consider that the news at Disney is very busy in recent days. Yet the most interesting (from an augmented reality point of view) may well have been released on November 15. On the “Disney Research” site, company researchers have released a report on the interaction of characters in augmented reality with obstacles in the real world. A major challenge that poses a problem for many designers of augmented reality applications.

According to their research, it would thus be possible to make a porg go down real stairs in augmented reality or even make it fall if it is run over by your pet. This happens in two stages. First of all by studying its movements and the possibility of automatically attributing an animation to it according to the type of reactions. This thus makes it possible to overcome different scenarios. The second step is to use image recognition technology. In the tests conducted, Disney uses clearly defined objects. This of course poses problems linked to more diverse environments.

More generally, we know that the theme of the interaction between augmented reality and the real world is the main obstacle today to the massive development of these technologies. In the background, it is the theme of "responsive design" that emerges. A challenge for developers, creating environments that adapt to all configurations. Telling your smartphone to spawn Stormtroopers might sound entertaining, but if they end up in the air like they're flying, the whole illusion is gone. This is why the prowess shown by researchers at Disney is interesting. 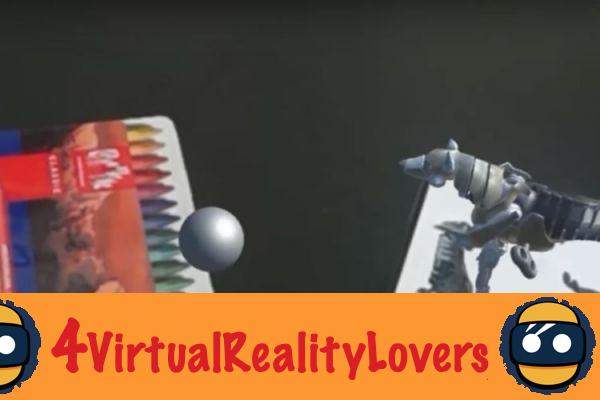 Of course, there are probably several reasons if we discover this project through a complex report, full of mathematical formulas published by the researchers. If the technology was already ready for large-scale use, there is no doubt that Disney would have already made commercial or at least promotional use.. For now, we will therefore have to be content to look at these images and imagine the moment when we will have it in our hands. Or rather in the screen of our smartphone.