Walt Disney Imagineering is the Disney group company that is behind the various attractions of Disneyland. After a first attempt in 2016, it is once again launching the assault on Wreck-it Ralph (Ralph Lauren) with the intention of offering a virtual reality experience. 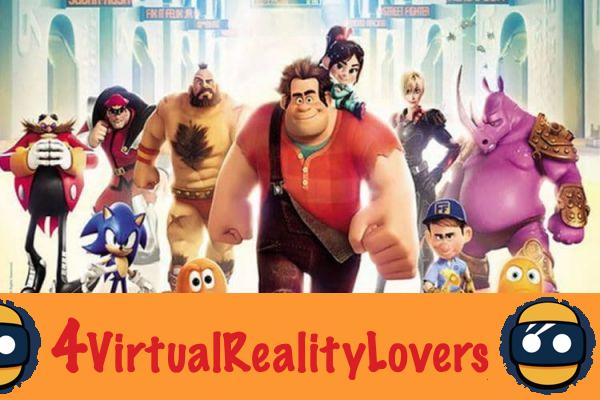 A Wreck-it Ralf attraction instead of Stitch

Almost everything seems already planned. Stitch's Grande Echappée should give way to this new attraction. However, internally the project is almost scary. In the summer of 2016, the idea had already been put on the table before being finally abandoned.. Bob Iger, the CEO of Disney had even explained that he did not want VR attractions in the parks. However, according to rumors taken up by the Vroom Buzz site, a virtual reality attraction should be launched in November at Disney Springs or Downtown Disney. 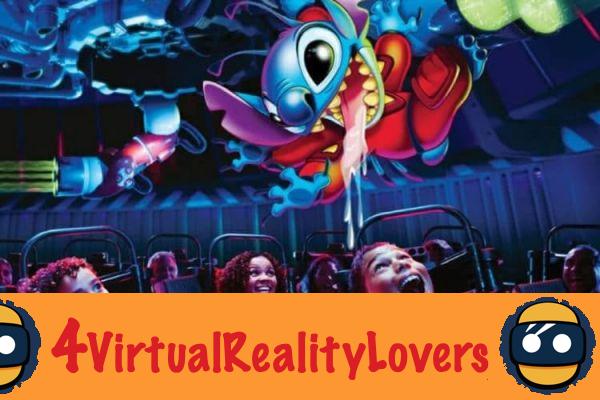 For the Magic Kingdom, however, virtual reality does not seem to be on the program yet. However, there is no point in running around to observe the construction of one of its attractions. It is still particularly early and we should not have confirmation or start of work for a while.  It remains to be seen if Stitch lovers will be able to enjoy it again by then.. The attraction has not been reopened since January. So hard to imagine that things will change by November at Walt Disney.

Pimax 8K: new controllers and release date pushed back to May 2018 ❯

add a comment of Disney: soon a Wreck-it Ralph attraction in virtual reality?