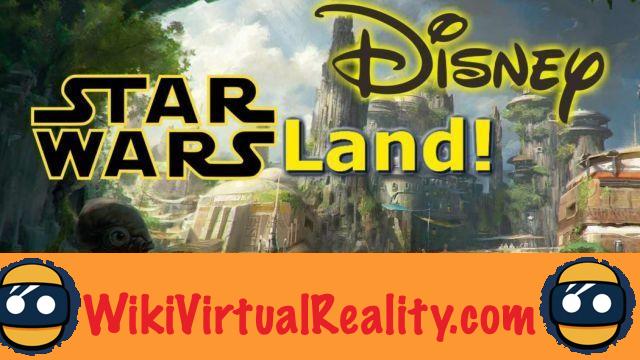 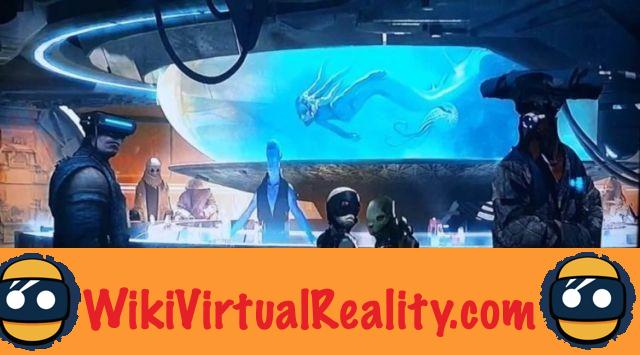 At the frontiers of reality

This formula from another universe making the focus on unusual experiences (isn't it Agent Mulder?) meets expectations. Amusement parks centered on the Star Wars universe (under the Disney flag) promise to take visitors beyond anything that has been offered so far. The minimum from a group that breaks records in turnover and profits every year. In particular thanks to the Star Wars franchise since 2012 and to the parks since forever (except Disneyland Paris which looks up for 2 years). The alliance (!) Of the two can only lead to an exceptional experience. 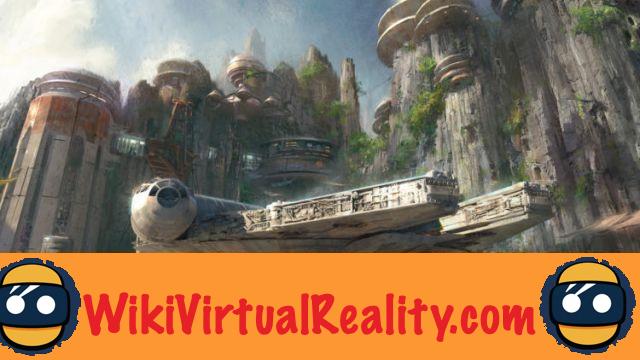 AR / VR, there could only be one

First of all to maintain the pressure and fuel the fantasies, Bob Iger. The CEO of the almost XNUMX-year-old group * recently spoke out for the use of augmented reality in its parks. Lashing out at the VR used by the competition, Bob promises new experiences and follows development closely. A new hope for visitors looking for thrills but frustrated by the lack of originality roller coasters and other factories of emotions. 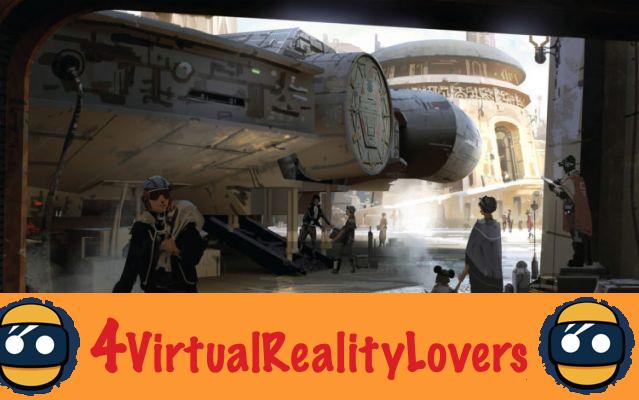 Delivery charges tempting words but which leave the fan looking for clues as perplexed as an Ewok seeing a princess. End of 2016, the latest information argued for a strong strategy on the virtual reality side. The two technologies are not incompatible of course. The brains of Burbank will undoubtedly come up with some surprises allowing visitors to Disney Star Wars parks to experience these announced new kinds of experiences.

What we know about future Disney Star Wars parks

If the technological aspect remains vague and the reality of the attractions still very virtual, some elements have nevertheless reached us.

The action will thus take place on a still unknown planet from the Star Wars universe. Unknown, in order to offer a fresh adventure detached from the old references very present in many. One way toinvite the visitor to enter a world and discover a reality hitherto totally unknown. And so promote a unique experience, unprecedented and favorable to the exploration of new technologies. We can imagine that the goal will be toimmerse the public in a universe they have never faced. Both at the level of the imagination (sets, creatures, etc.) and of the action (interaction with the new world, with the other participants, via new means).

A small attack of Walkers to wait ...

Reality, yes, but which one?

To reinforce this impression of “new reality”, the developers have indicated that the actions you take will have consequences. From one attraction to another - if you anger the Order by piloting a Resistance ship, for example - this will influence the rest of your journey. A form of role-playing game that could use MagicBands technology. Wristbands that act as RFID chips for visitors to Disney parks. They follow their progress and authorize or not most actions (meals, access to hotels, etc.). In 2019, 1984 could therefore take back the hair of the Wookie thanks to a flagship of capitalism.


Another form of immersion. Which, linked to the use of AR (and why not VR) will certainly offer a unique experience. It remains for 2019 to find the clues to see more clearly, with or without a helmet. A form of teasing, which we can announce that it will be well orchestrated by the managers of the Disney Star Wars parks. Like their movie trailers.