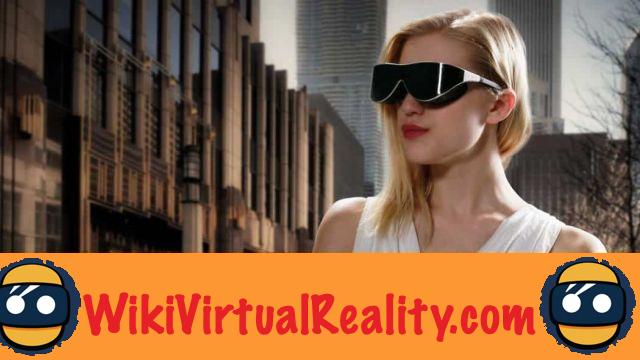 The Dlodlo V1 glasses, created by Dlodlo, differ in their shape and design from the usual virtual reality headsets, approaching fairly massive glasses, but here made of carbon fiber and sunglasses. Chinese company Dlodlo is working on this project since the creation of the company in 2013 and the developers are happy to be able to bring a brand new virtual reality device to the public. 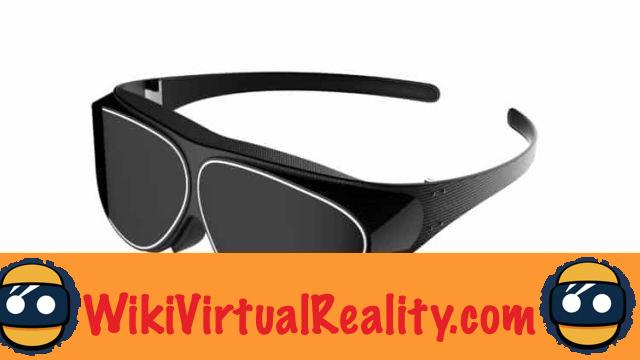 His glasses are of course not completely autonomous, which allows them to guarantee a certain quality of virtual reality, they will have to be connected to a PC to be able to function. But Dlodlo also makes available to the consumer a device having the processor to perform the calculations, a device the size of a smartphone, which incorporates a 4-core processor, clocked up to 1,6 GHz, 4 GB of RAM, 32 GB of flash for storage and a 3000 mAh battery. Unfortunately we learn at the same time that this device will not be sold with the glasses, but separately, for a price still unknown. This device very similar to an iPhone is called the D1. 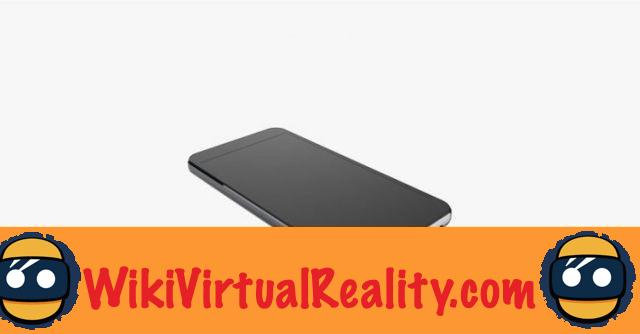 Chinese company emphasizes comfort, with the aim of offering a VR device as pleasant to wear as everyday glasses. So the V1 weighs only 88 grams against the 500 grams on average for its competitors, such as the HTC Vive and its 600 grams. We are happy to know that this device has not sacrificed technical value for this aspect of comfort, since the Dlodlo glasses are placed well above helmets like the Gear VR or the Zeiss VR, or even at the Rift level, PSVR or Vive, although we think more of a mid-range device both in terms of price and technical quality.


The V1 has a viewing angle of 105 degrés with a display definition of 2400 by 1200 pixels, 1200 by 1200 pixels per eye, plus an algorithm created by the Chinese company to prevent image distortion and latency.

The glasses are currently at a price of $ 559 via the crowdfunding campaign on Kickstarter, but Dlodlo wants to sell its device to a final price of $ 600. Interaction with the glasses will be via a controller. There is currently no mention of accessories possibly compatible with V1, accessories that will be essential to produce the best VR experience. 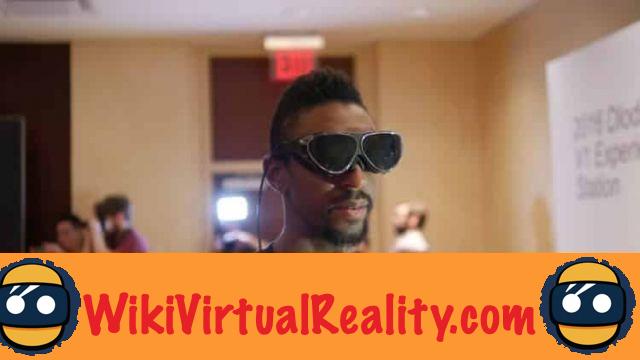 Chinese company also plans to bring its own OS to an app store that will count initially 658 videos, with 139 3D films and 76 independent games.

For the moment it is difficult to judge the device, all we can know about it is than Dlodlo's promises, but if it turns out to be true, we could be dealing with a very interesting VR device. It remains to be seen what gives this possible gem of VR via a face-to-face test.