Does this Sony patent show future controllers for the PSVR 2? 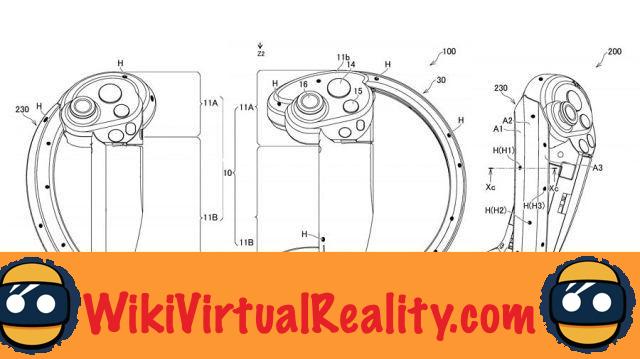 Our colleagues from the Dutch site Let's Go Digital were the first to discover these files uploaded by Sony. Indeed, the Japanese manufacturer filed a patent which leaves little room for the imagination. We can see detailed diagrams of what appears to be the future controller of a new PSVR. In any case, these drawings coincide with what the Japanese firm had shown so far.

In fact, these controllers have a certain similarity to those offered by Valve for its Index headset. D-shaped, the semi-disc in front of the grip is certainly where the sensors are integrated. This would allow follow the movements according to the six degrees of freedom now become de rigueur. In addition, the handle should be able to take into account the movement of the fingers (finger-tracking). A video had already circulated on this subject in early May. 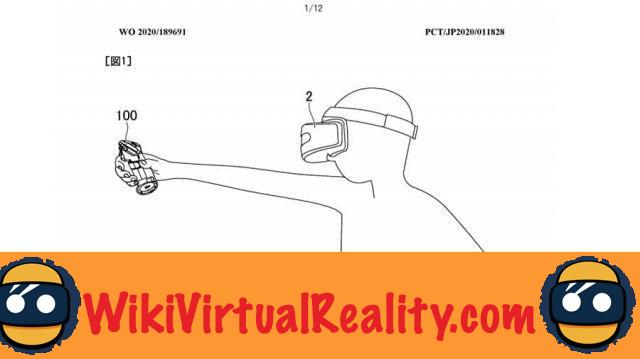 At the button level, Sony looks like be inspired by the controllers of his PlayStation console. Thus, in addition to two large buttons on the main face, this controller has two smaller buttons just below. These are perhaps dedicated to the Share and Options functions that appeared with the DualShock 4. Above all, we find on this future PSVR controller an analog stick. However, this is the hallmark of game console controllers.

Finally, and still in the same logic, the controller has a trigger at the back. It is not a revolution since Oculus controllers have been doing it for a long time. On the other hand, the real novelty would come from the fact that the headset, probably the PSVR 2, can follow the position of this controller. This means that the tracker system used is internal and does not require the use of external sensors, or a camera as is the case with the current PSVR.


However, for the moment nothing is official and the final design could be otherwise different. So we look forward to Sony's announcement regarding its PSVR 2. 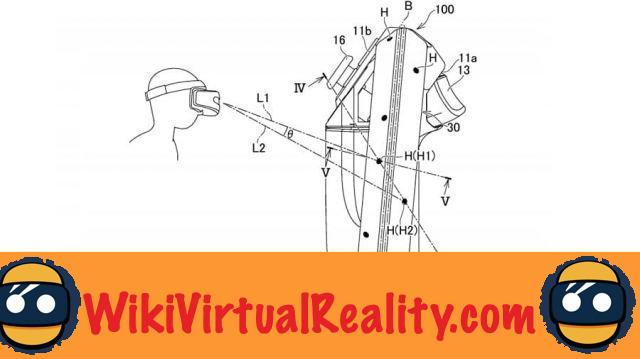 add a comment of Does this Sony patent show future controllers for the PSVR 2?