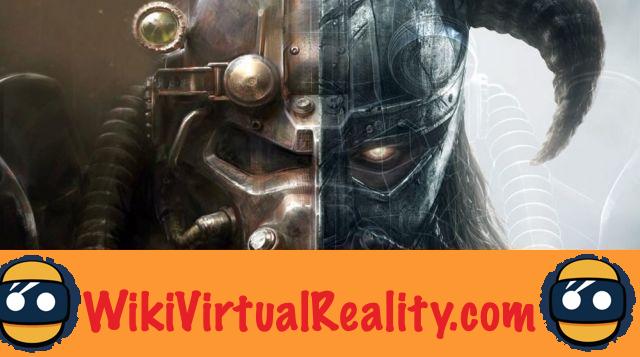 Virtual reality suffers, for the moment, from a lack of flagship games giving real desire to pay to equip yourself with a virtual reality headset. As often with this type of technology, it is the catalog that really makes you want to invest. Many quality game consoles have been a business failure because, despite the console's excellent features, there weren't any AAA titles that really made you want to equip yourself. The announcement, a few weeks ago, of the release of games announced as exceptional by Bethesda had created a buzz, many hoping that it would allow a real start of the democratization of VR.. We now know the release dates as well as the prices of the 3 flagship titles of the American game publisher. 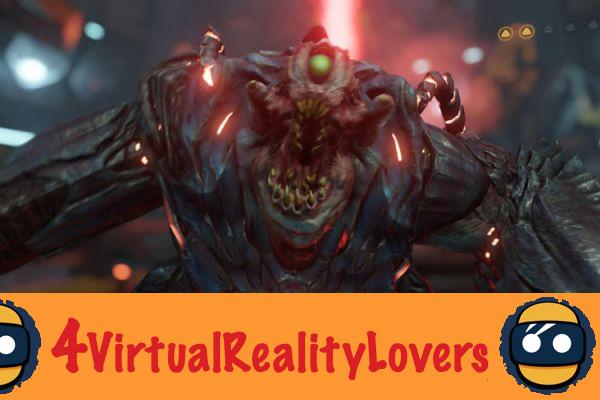 Doom VFR game for "Virtual Fanfreluche Reality" to be released on December 1st. The title will be available with the PlayStation VR headset on the PS Store as well as the HTC Vive virtual reality headset on the Steam platform. Bethesda being a subsidiary of Zenimax which won a lawsuit against Oculus for the authorship of the technology, it is therefore quite logical that the titles will shun the Oculus Rift.

Doom VFR will be marketed at a price of 29,99 euros on both PS Store and Steam platforms. The game is FPS type and takes up the world of Doom which has fascinated generations of players. This time, the movements will be by teleportation. A novelty in the gameplay of the game which is perfectly suited to VR.

Adventure and exploration action RPG announced for November 17. The title will be available both on the PS Store as well as on the publisher's website. The price set for the virtual reality adaptation of the famous franchise is 69,99 euros. Skyrim VR will only be available on Sony's virtual reality headset.


Fallout 4 VR will be released in mid December

Finally, Bethesda reported that virtual reality gaming Fallout 4 VR launches December 12. The title will be exclusive to the HTC Vive virtual reality headset and will be available on the Steam platform at a price of 59,99 euros.

VR headset: everything you need to know! ❯