Driveclub VR - The VR racing game has its letters of nobility 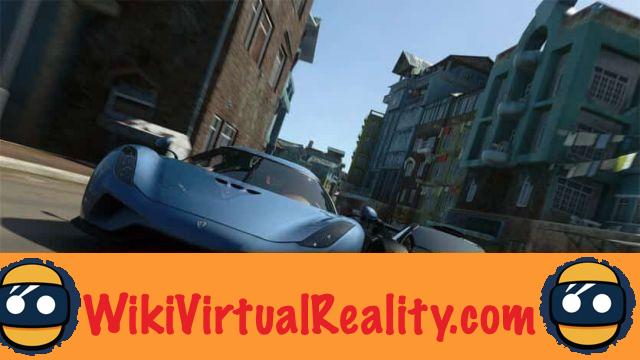 Among the fans of racing games, there have long been two categories of people. Some prefer to view their vehicle with the camera flying behind the car, for maximum visibility. Others tend to favor immersion by choosing the view from inside the cockpit, thus perceiving the circuit in the eyes of the pilot.

Driveclub VR, the first-person race for everyone

The latter can be considered as more experienced players, lovers of realism and high difficulty. Today, thanks to virtual reality, everyone can appreciate the sensations offered by this gameplay. Thanks to stereoscopic vision and head-tracking, HMD helmets allow you to look around and quickly renew your information gathering, just like driving a real car. It is therefore much easier to play racing games in first-person view.

The Oculus Rift and the HTC Vive already offer many virtual reality racing games. However, so far none have reached the quality of Driveclub VR on PlayStation VR, currently showing at Tokyo Game Show 2016.

The Driveclub spirit is preserved 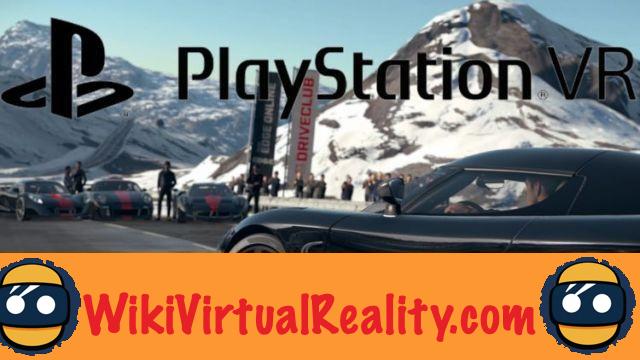 The Driveclub game is one of the best looking games on PlayStation 4, but is limited to 30 FPS. Gold, the PlayStation VR version reaches 60 FPS ! The game is graphically superb, despite removing or reducing some visual effects compared to the console version.

In particular, the lighting effects have been carefully preserved to retain the Driveclub spirit and its unique charm. Each cockpit is impressive realism, and makes you want to use this view mode. Without achieving the realism of a PC game, Driveclub VR seems smoother thanks to the PS VR screen.

Remember that Driveclub on PS4 was the subject of one of the most catastrophic launches in recent video game history. Its network features, long touted by publishers, did not work at all when it was released. We must therefore remain wary, despite the effectiveness of the demo presented at TGS. However, Driveclub VR could be the first true virtual reality racing game.