DRM - The end of a controversy at Oculus 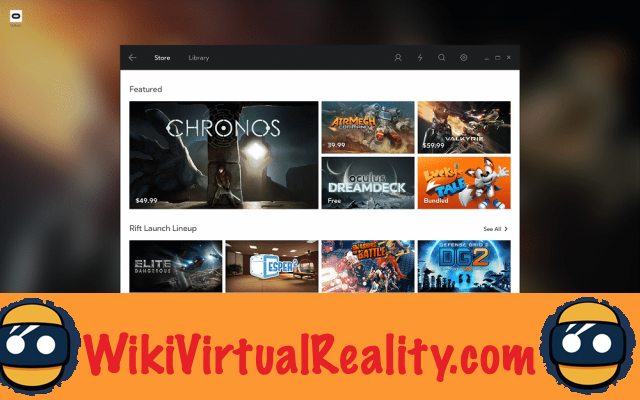 The now famous Oculus Rift company recently changed their DRMs which prevented Rift games from being used if the program did not detect Oculus' headset, blocking the very popular Revive program. This update caused a scandal among users on the net.

Virtual reality company Oculus has launched a back-pedaling operation on its DRMs. Digital Management Rights are a set of systems protecting the manufacturer's copyright. These were changed in April, the update checked if an Oculus Rift headset was properly connected to the computer. While this may sound trivial to a basic user, this change had unexpected effects.

One of the hallmarks of the virtual reality ecosystem is that it was born during the era when the internet of sharing was king. Part of this culture is that of Open Source, communities of virtual reality developers have very quickly gathered in associations, hackathons, start-ups or studios. Many projects have emerged from this culture, one of the most popular is the Revive program. It allows you to play Rift games on the Vive. 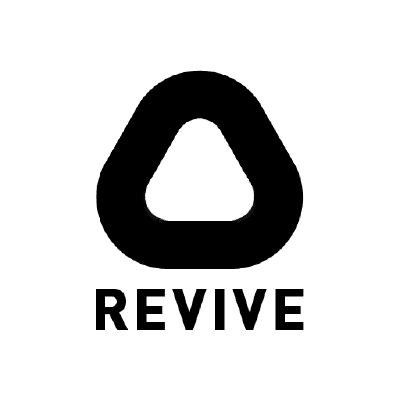 The DRM update blocked the use of this program, the reactions on the Net were immediate: Internet users expressed their anger and strongly criticized Oculus' policy. Moreover, one of the creators of the program and member of Libre VR bypassed DRM in 24 hours and made some Rift games back compatible for the Vive. So it was after a short scandal that the Facebook company decided to go back.

The culture of sharing and open source is one of the foundations of the world of virtual reality, this is why announcements of exclusive releases on one of the platforms irritate the various communities of developers and gamers. The latter advocate a culture of openness which is shared by the OSVR conglomerate which has made it its modus operandi. The future of virtual reality development methods remains unknown, but Open Source will inevitably be part of it.