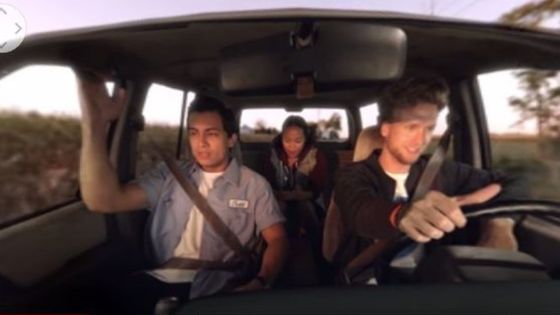 In 2015, around the world, more than 10 people died in a traffic accident caused by a drunken person. In total, one person died every 000 minutes during the year. In addition, 51 additional people were injured in the same circumstances. Of figures that are cold in the back, and testify to the extent of this problem of society, of international scope, that is drunk driving.

Dance what contexts, a four-minute virtual reality video, created by Diageo, aims to show viewers the dangers of drinking and driving, but also its tragic consequences. It is important to specify that Diageo is the producer of popular alcohol brands like Smirnoff or Guiness. This video is therefore a preventive and responsible initiative on the part of a major player in the industry.

This 360-degree video was uploaded to Facebook 360 and YouTube 360. It can also be viewed on virtual reality headsets such as the Cardboard, Samsung Gear VR, Oculus Rift, and HTC Vive. The VR is used here to deeply touch the viewer and mark their mind to deter them from drinking before getting behind the wheel.

Drunk driving and its tragic consequences

The shocking video features three cars and their passengers. The the first is occupied by an active woman, the second by a couple of young parents, and the third by a trio of friends on their way to a festive evening. Each of these three journeys will come to an abrupt and tragic end, due to a bad decision made by only one of the drivers.

Intoxicated by alcohol, the irresponsible young man will try to overtake a vehicle in a zone without overtaking. He will then be dazzled by the headlights of a car coming from the opposite direction, and will rush to try to get back into the right row.

In doing so, he will push another car and throw it into traffic, then trap it while continuing to drive. Ineluctably, this scenario ends in tragedy. A tragedy like it happens every day on the roads because of irresponsible and unconscious motorists. 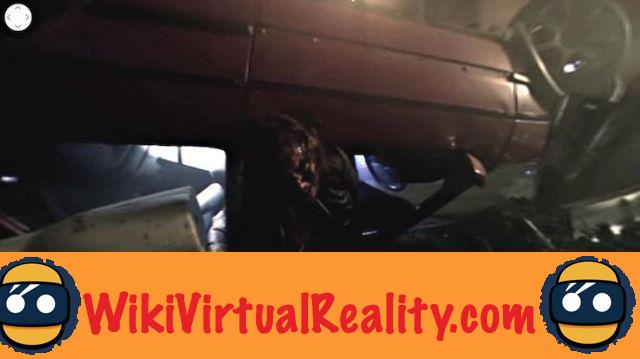 Anyway, studies seem to prove that such simulations in virtual reality do not really have the power to change habits. A few months ago, NFL announced its intention to use VR to put its players in the shoes of a victim of racism, domestic violence or sexism.

A Harvard professor then warned that such initiatives might be a waste of time. According to Frank Dobbin, professor of sociology, laboratory studies show that such VR simulations can change user attitudes for thirty minutes. However, three to six months later, no change is noted.