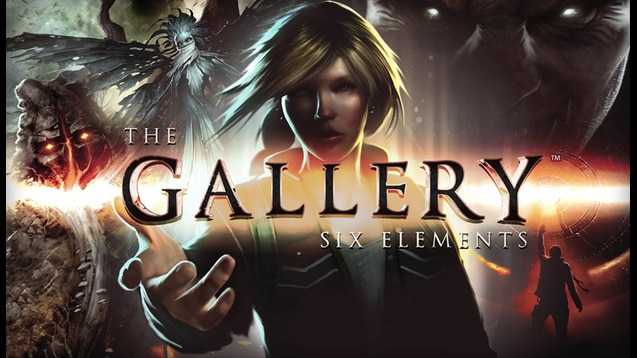 Inspired by The Myst series, the game plunges the user into the heart of 3D and immersive environments in which many physical challenges and brain puzzles will be solved.. This will be possible thanks to interactions with surrounding objects.

As the video shows, the player-controlled character is on a platform and has no way to escape. He must wait for a giant, rocky creature, an earth elemental it seems, to come to his aid.

During this time, the player can interact with the different elements of the decor. We see bottles that can be taken and thrown, cogs used to operate mechanisms or a flashlight. After this learning phase, the player is released by the golem and can begin to travel the world.

If you're not convinced, here's another video unveiled less than a year ago, showing much more of the immersive side of the game landscape while keeping the interaction part.

If you are wondering which elements are present in addition to earth and water among the six, know that the others are air, fire, love and death.

Cloudhead Games plans to run their game with different VR headsets. The developer has confirmed that it will be supported by Valve's Vive headset, Oculus Rift headset, and Sony's Project Morpheus headset.

The Gallery: Six Elements will first be released on the Vive headset slated for late this year before it can be played on the other two headsets listed above in early-mid 2016.