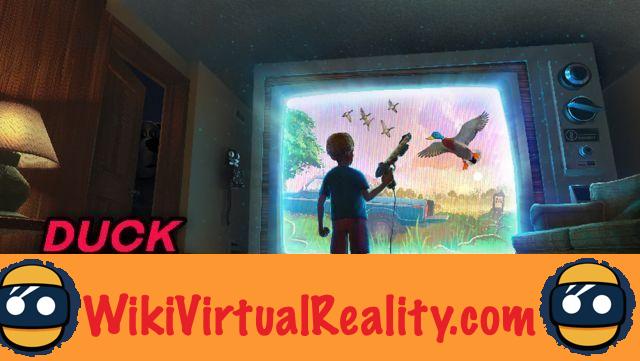 The 80s were the golden age of video games. No commercial constraint just limitations imposed by the technique, 8 bits and 16 colors. Many games thus saw the light of day on the multiple consoles existing at the time. Although the gameplay was often very limited, some games were particularly addicting. Some technical advances were also attempted, for example the use of the plastic "Zapper Light Gun" for the game Duck Hunt released in 1984. Riding on the nostalgia of retro-gaming, the video game publisher "Stress Level Zero" will soon launch an agonizing adaptation of the game Duck Hunter in virtual reality called Duck Season, 33 years after the release of the title on NES.

Duck Season in VR: the heir of Duck Hunt

The game editor "Zero Stress Level" has just announced the release of Duck Season in virtual reality. The VR game will be released on September 14 on Oculus Rift and HTC Vive and will delight those over 40 who knew the original game Duck Hunter. Little information has filtered out, except for a rather scary trailer. 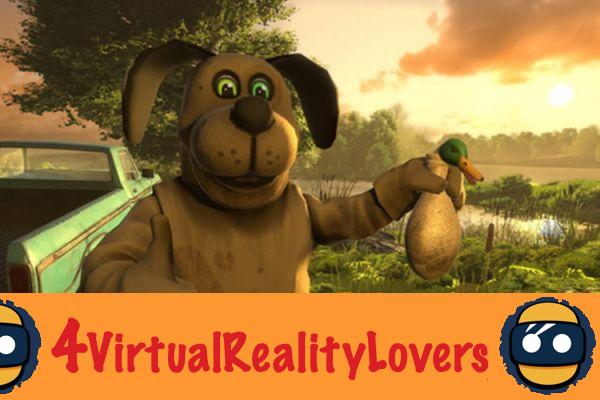 According to the description given by the video game designers, Duck Season takes you back to the 80s. During the summer of 1988 to be more precise. Your mom bought you what was then the coolest game around: Duck Hunter. You then start to knock out the ducks that your dog raises and it doesn't take long to bring you back the ones you killed them. But something is different ...

Just like with the game of the time, you will also be able to shoot the hunting dog responsible for raising and bringing back the ducks. Except this time, the dog does not seem as nice as in the game of the time and becomes disturbing ... At night, the atmosphere becomes heavy and creepy.

The game designers have planned 7 different endings that will unlock short films that you can watch on VHS tapes. 7 mini games are also available as well as dozens of easter eggs and hidden secrets. All those who have played Duck Hunter will find the sensations of the time… but this time in a disturbing version. A game that will delight those over 40 and fans of retro-gaming!

Snow Crash: an HBO series based on the novel that inspired VR ❯

add a comment of Duck Season in VR: a creepy Duck Hunt adaptation