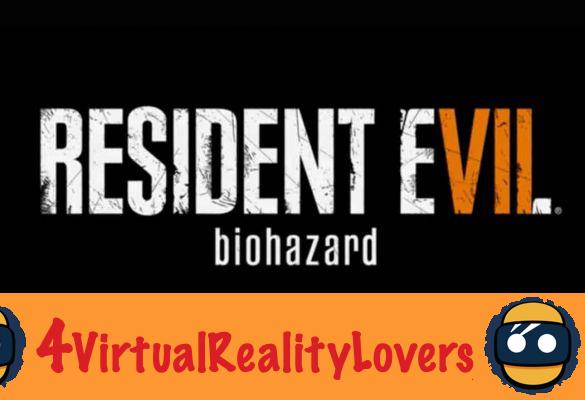 Sony has mastered its conference from start to finish, delivering headlines after headlines at a breakneck pace. As at Ubisoft, one would have thought that the firm was going to mainly announce VR experiences and not big games dedicated to the Playstation VR, it is very poorly to know the Asian giant who announced the new Resident Evil 7.

The trailer is quite intriguing, it is not unlike that of PT., Hideo Kojima and Guillermo Del Toro's Silent Hill (canceled last year). The atmosphere is very dark, dark and disturbing, we do not know what to do in this dilapidated house, but we suspect that the hero will have to find some objects to survive the infected outside.

The game turns out beautiful, powered by Capcom's new photo-realistic engine, the RE Engine, Resident Evil 7 will deliver an unprecedented immersion for a horror game by focusing everything on the play of shadows and lights. It takes place after the events of Resident Evil 6 and will be played in first person.

In light of the cheers during the conference, the game is expected by the community, it must be said that the Resident Evil series has lost the survival horror side over the years to become a simple TPS. With Resident Evil 7, the saga returns to its origins and gloomy and oppressive atmospheres.

Capcom also announced that demo titled is available and introduces the main game events. We will be able to taste this horrific atmosphere and take our troubles patiently before the official release.

Resident Evil 7 will be playable in VR from start to finish on the Playstation VR but also in a very classic way on PS4. The title will be released January 24, 2017 on PS4, Xbox One and PC (Steam and Windows Store) and a demo is already available on the Playstation Plus.

The 7 challenges of virtual and augmented reality ❯