E3 2016 - The Playstation conference exclusively and in VR 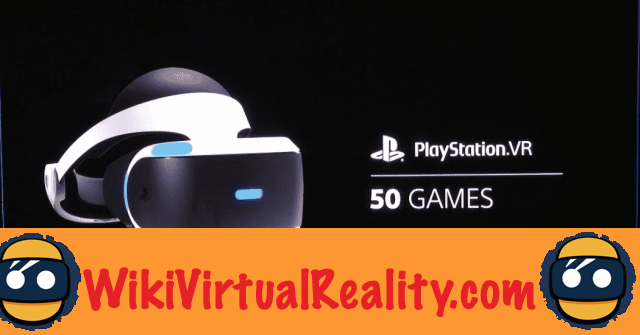 If the Sony E3 2015 conference was extraordinary, this year's conference was just as extraordinary, starting at 3 a.m., nearly 30 games paraded for an hour. Right from the start Sony set the record straight by opening the ball with a symphony orchestra playing a beautiful new God of War theme. If they did not mention the PS4K which could compete with the new Xbox One S, they nevertheless gave pride of place to virtual reality games for the Playstation VR.

Let's move on to classic games, but impressive nonetheless. The new God of War is beautiful, featuring an old, bearded Kratos trying to educate his son. The gameplay is still as nervous and more cinematic than ever.
Let's stay in beauty with The Last Guardian release date, it's official, we'll be able to play Fumito Ueda's dreamlike game on October 25th.
The magnificent Horizon Zero Dawn is postponed to March 1st 2017, but still proves to be so fluid and promising.

Side games with emotions, Detroit: Become Human, the game of David Cage, seems to be a little too smooth and still tends as much towards the cinema. But the most surprising was the arrival of Hideo Kojima himself, the fallen angel of Konami finally shows his project that he has been teasing for weeks; Death Stranding. The trailer is eminently disturbing and seems to hold many secrets.

Also in the apocalyptic context, Sony showed gameplay from Days Gone, a game with lots and lots of zombies, which reminds me of the movie World War Z. 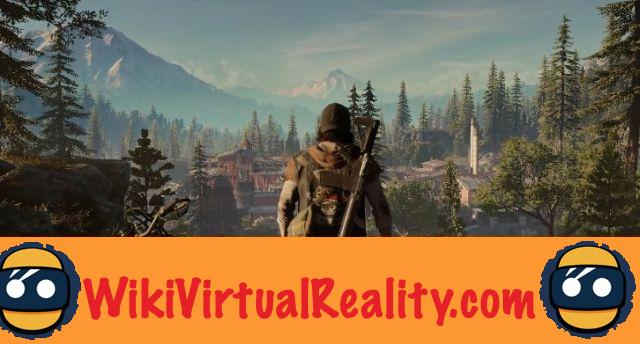 Now let's move into virtual reality with the different games announced for the Playstation VR:

Among the other games of the launch of the Playstation VR, we can count on,,,,,, and


All of these games will be part of the Playstation VR launch line-up which will be released on October 13, 2016 for a price of $ 399. A total of 50 games will be available at the launch of the machine.

How to get the Stone of Unys in Pokémon Go? ❯