E3 2019: finally a show dedicated to VR at the biggest video game show 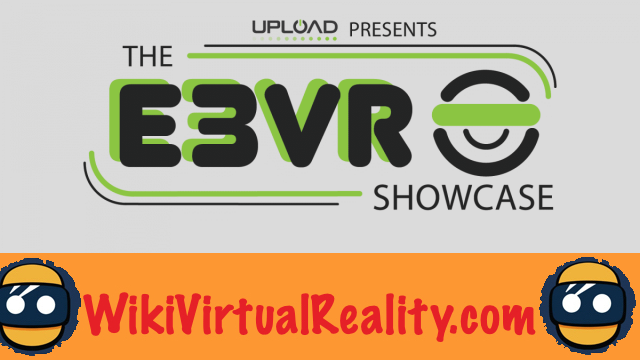 Every year since 1995, E3 takes place in Los Angeles. For 24 years now, this event has been recognized as the world's largest video game fair. The biggest game developers and other console makers are on hand to announce their upcoming projects, and E3 is therefore giving gamers a glimpse of what to expect in the coming months.

Unfortunately, while console and PC gamers can look forward to a lot of new features presented at the show, VR fans clearly cannot. Until now, VR was totally left behind at E3. A few rare announcements were slipped into the conferences of certain developers between two “classic” games, but no dedicated session was offered.

Things will finally change for this 2019 edition of the event. Indeed, the American website has partnered with many VR game developers to organize a show entirely devoted to virtual reality during E3.

Like Nintendo and its famous Direct or Sony and its State of Play, will broadcast a pre-recorded video during which announcements of new VR games will follow one another. The site claims to have been in discussions with developers around the world for a year, and promises that some announcements will be really sensational.

Indeed, according to editor Jamie Feltham, UploadVR wants to put on a show ”“. The E3 2019 VR showcase will be broadcast June 10, 2019 at 16 p.m., and as much to say that we can not wait to be there and to discover the surprises that VR Gaming has in store for us ...

add a comment of E3 2019: finally a show dedicated to VR at the biggest video game show