Ebay - Launch of a VR platform 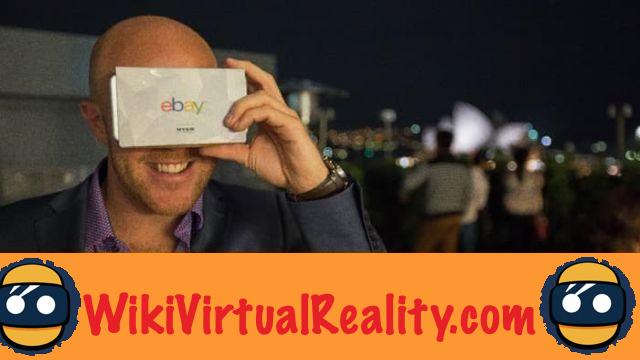 It is in Australia that the platform will be launched initially. The virtual and augmented reality market seems to be doing well in the land of kangaroos, as Steve Brenne, marketing director at Ebay in Australia tells us. «». It was the Myer company, an Australian chain of stores that built the online store in partnership with Ebay. 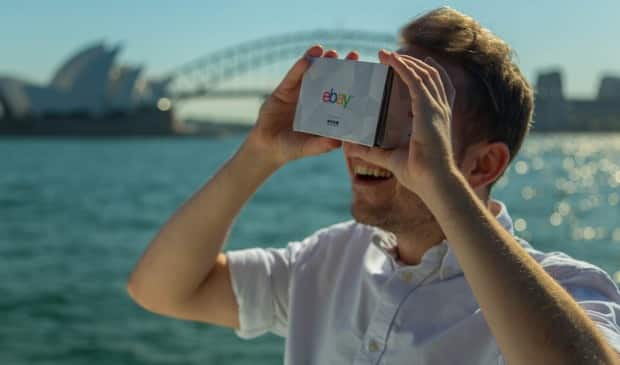 Ebay seems to want to make VR accessible to everyone, which is hardly surprising, as commerce and VR go hand in hand. . To do this the site has decided to offer 20 headsets to Internet users, you just have to go to the Australian version of the site to get your Google Cardboard, skillfully renamed “Shopticals” for the occasion. The Google headset seems to be a good solution and the best method to take your first step into virtual reality, the New York Times has also understood this well by offering 300.000 cardboards to its subscribers.

Although VR is becoming more democratic in all sectors of activity, some are less suitable than others. It is difficult to say now if customers will think of inserting their cell phone in the cardboard and then viewing products with less precision, probably tiring the eyes in view of the lack of quality of the helmet and wasting a lot of time. Wouldn't it be easier to simply browse your computer to find the product you are looking for? No doubt, but this is not the target audience for Ebay and Myer. People likely to be interested in this application will undoubtedly be "bargain hunters", what we can find on secondhand markets, those who scour the internet in search of the perfect offer. In short, those who do not come to pick up a specific item. The navigation on the application and the arrangement of the elements suggest such a target. 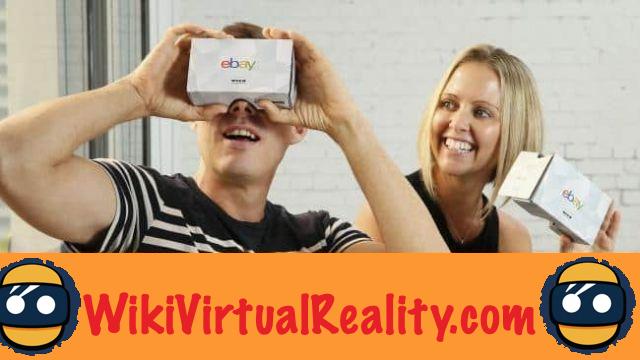 It should be careful, the application has been in development for a year and by deciding to launch it only in one country for the moment Ebay limits the risks while retrieving enough information on the habits of consumers.  The company is trying to take the lead and it is obvious that its biggest competitors are closely watching the potential of such an application for the industry!

Omni One: the home version of Virtuix's VR mat ❯

add a comment of Ebay - Launch of a VR platform