Edge of Nowhere - The first Oculus game from Insomniac Games 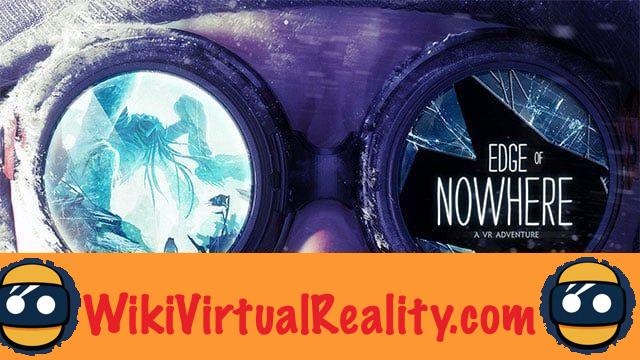 The developers of or offer us their first game in virtual reality and thus depart from the beaten track surveyed by classic VR experiences. through its innovative gameplay and its rich scriptwriting can claim to be registered as one of the first real VR games. And if a studio like Insomniac Games launches into this type of content, it bodes only positive for the next creations using virtual reality headsets. 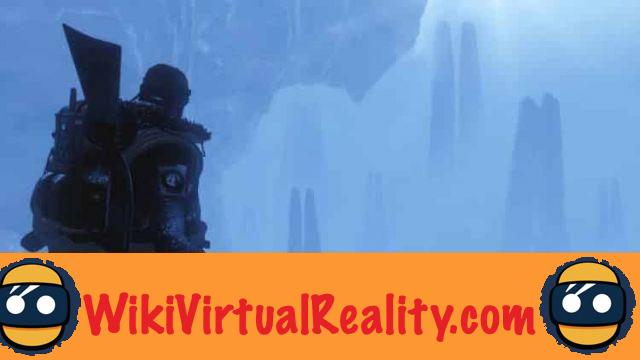 Released on June 6, is the result of long years of development dedicated to the creation of this new type of immersive content. The game offers an experience highlighting a dizzying alpine universe, from the deepest precipice to the highest mountain. You play as Victor Howard, a man in search of his fiancée, Ava Thorne, mysteriously missing on an expedition to Antarctica. Your rescue mission quickly turns to horror as you encounter terrifying creatures that defy scientific theory. But it is the only way for Victor who must climb these mountains if he does not sink into madness. The script is worthy of the greatest horror filmsr. Insomniac Games invites us into a rich and vibrant universe of ingenuity where the protagonist must also make sense of his own beliefs and convictions. This management of madness works quite well, however, we regret the fact that only 2 characters, Victor and Ava, are highlighted. 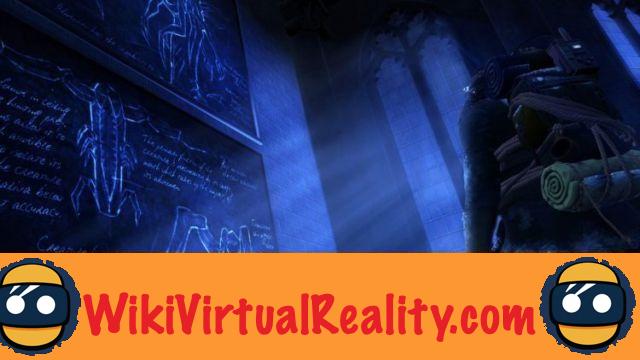 A less savvy audience might find the concept surprising, unlike the majority of current games that don't feature the Oculus headset. Most of the gameplay remains focused on the controller, the Oculus Rift simply offers another visualization system of our character. An attempt that is reminiscent of the game from the studio Gunfire Games, whose use of VR is solely focused on the setting. The result is a much richer creation playing on its script content and its graphic qualities while recovering the playability of the Xbox controller. The player must still adapt to wearing a helmet beforehand to be able to fully enjoy the universe. The Oculus site also defines the game itself as moderately comfortable.


However, long version VR games are still rare. According to Kotaku, would havea lifespan of 4 hours divided into 3 game sessions (6 hours in total for UploadVR). We are still far from a true classic gaming experience although we are gradually getting closer to it. 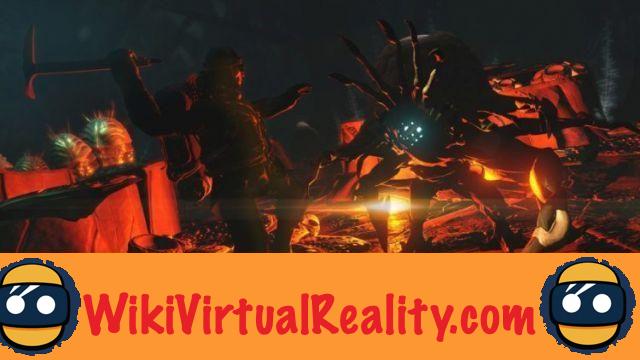 A third-person horror game? at gameplay comparable to franchises like or . The enemies encountered are varied and interesting in their combat mechanics. We are far from the difficulty of the monsters of, dealing with the different creatures will still require a minimum of thought. Like Joel de, it's up to you to choose between facing the source of the problem directly, using the environment to your advantage, or just quietly pursuing your path.

Immersion in the game is immediate, the 3D audio sound is very convincing and accompanies you throughout your progress by warning you of dangers. Insomniac Games took care to develop a checkpoint system for avoid frustrating gaming experience during your expedition to the frozen lands. To avoid any feeling of "déjà vu", juggle different gameplay sequences. From chases to dangerous climbing sessions, the search for your soul mate is anything but monotonous and gives you a good dose of adrenaline and fun. 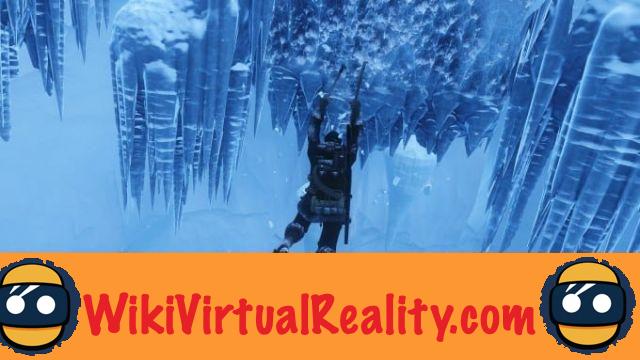 The game is in the spotlight on the Oculus site for a still unknown price that should surely gravitate around 40 €. The addition may seem a bit salty when you know the short lifespan of the game, but the new and exclusive experience offered by Insomniac Games can help you take the leap. However, take into account that is not exempt from the necessary technical prerequisites to run on your machine. An Intel i5 processor combined with a GTX970 (or AMD equivalent) will be the minimum required to fully benefit from your future polar expedition. An adventure that keeps you going throughout your progress. 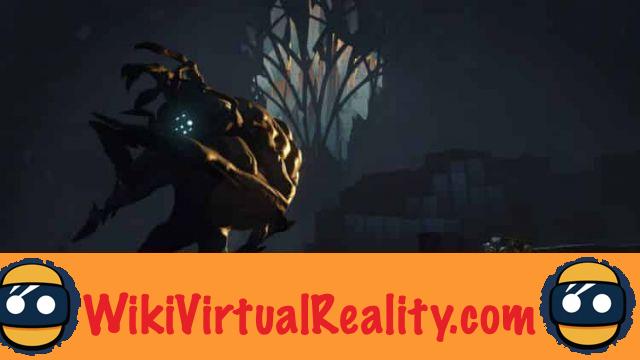 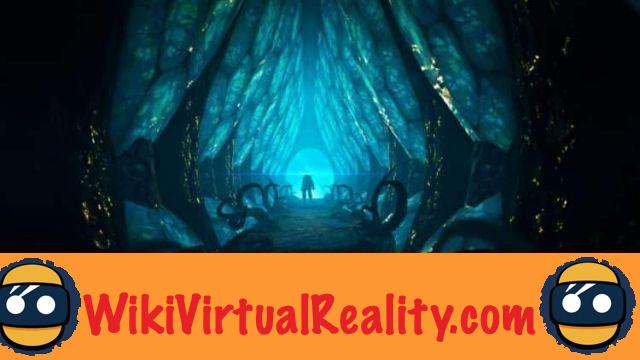 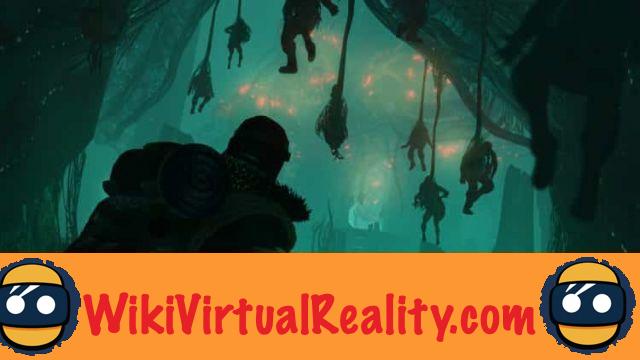 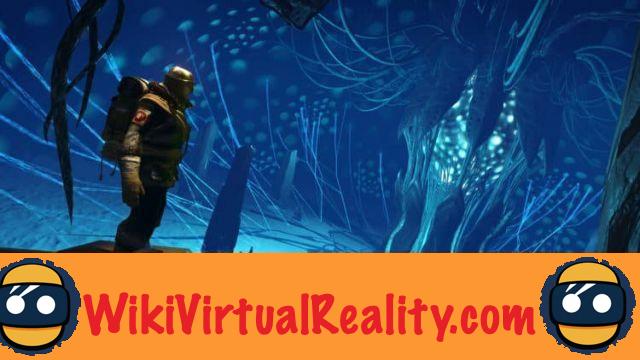 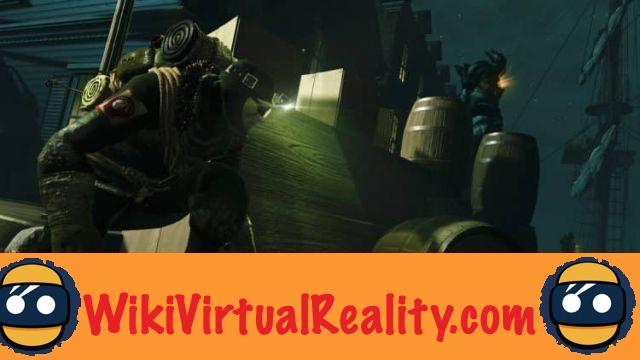 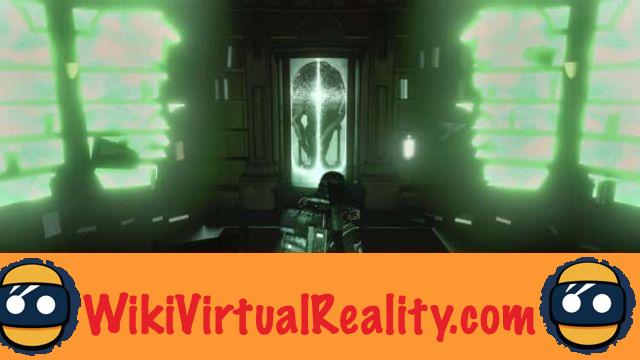 The various media having had the opportunity to test the game will be unanimous in defining it as a success. Accompanied by many moments of pure terror, the scenario combining action scene, stealth and narrative content has seduced the players. In addition, the combat system is interesting although Kotaku criticizes monsters with movements that are too easily anticipated. If the use of VR seems strange at first use, after a few minutes the immersion is total and we live with Victor these difficult times. No feeling of nausea, we just blame some texture problems, but nothing really alarming.


If you enjoy VR games in the same genre as, know that the E3 edition 2016 show also has its share of new features that can certainly compete with the game from Insomniac Games. To find out what the future of VR video games has in store, here are the 6 things to expect from the world's largest video game show.

Pokémon Go - How to choose the evolution of Eevee ❯