Elijah Wood: Transference is not “a horror game” but a “psychological thriller” 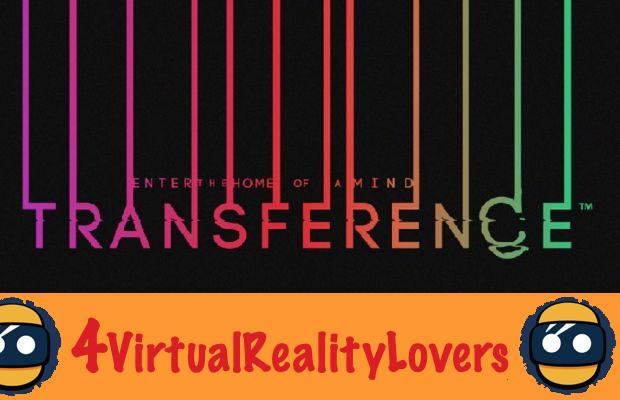 In an interview with Hollywood Reporter magazine, Elijah Wood recounted the process of co-creating the game Transference with Ubisoft. The opportunity for the actor to reconsider his vision of virtual reality in horror.

Transference was presented at E3. This virtual reality game is developed as a team by Ubisoft and SpectreVision, the production company of actor Elijah Wood. The one who played Frodo Saquet in The Lord of the Rings is the first Hollywood actor to get into video game development.

This game / movie, Transference, which will be released in spring 2018, is a psychological thriller in virtual reality, which puts its player in the digitized memory of mentally ill and traumatized patients. It will be playable on PSVR, Oculus Rift, HTC VIve and PC.

In an interview with the Hollywood Reporter newspaper, the actor told in more detail the implications of this game and its development.

Transference leaves the player “with a sense of discomfort and destabilized”

“A lot of narrative elements will be discovered rather than singled out and I think that's why it's not easy to talk about the game as a whole ”, explains Elijah Wood, to explain the rather vague trailer. It only presents the main pitch: you are immersed in the digitized memories of asylum patients.

Elijah Wood and his partner, Kyle McCulough, grew up with video games and have remained “curious and fascinated” by all the evolutions of the genre. With their production company focused on horror, they quickly realized how much VR could help with “this idea of push people into an environment and elicit emotional responses".


The actor does not consider this game to be a “horror game”. For him, the people who had been able to test the game at E3 “were not terrified or horrified people, but it left them with a sense of discomfort and slightly unsettled, especially on an emotional level ”. According to him, the challenge of this game is “to include and infuse as many emotions as possible, and this in the context of an open narrative on the meaning of discovery”. 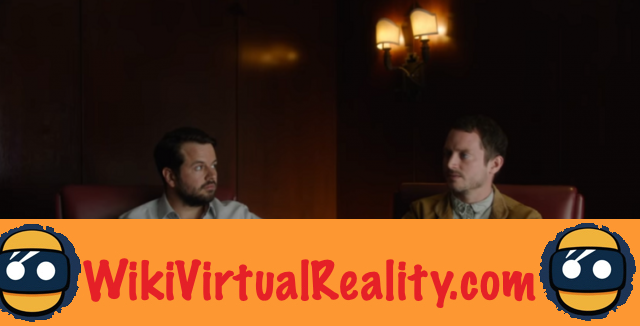 Working with Ubisoft, “a dream come true” for Elijah Wood

“We were really intrigued by VR for its very experimental side and its way of naturally adapting to horror and kind, ”says Elijah Wood. “We've been gamers our entire lives, so working with Ubisoft, a company we loved and played games a lot, it's a dream come true.”

When they went to meet, with the SpectreVision team, the Fun House team (Ubisoft's VR faction) in Montreal, they had this idea of ​​collaboration. “It was really organic,” the actor explains, as they had only come to visit their premises. Later they went back, “loaded with ideas” and did “a two-day brainstorming session”. From there came “the bones of what Transference has become, and the commitment to work together”. 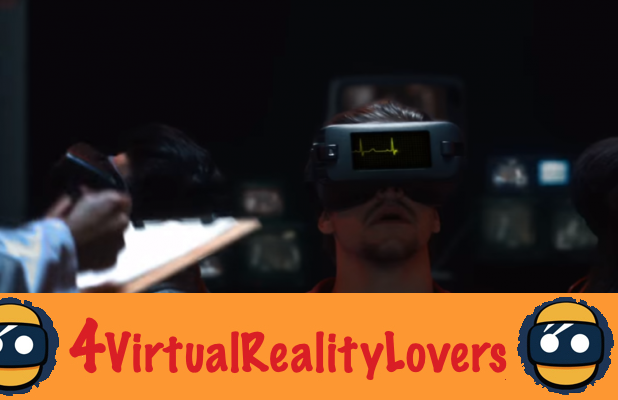 What Transference has become is halfway between interactive film and video games. It is the fusion of skills from SpectreVision - which has produced numerous films and two interactive VR experiences - and those from Ubisoft.

“We, SpectreVision, approach development with our experience and understanding of storytelling, and Ubisoft approaches it with its understanding of video games,” the actor tells The Hollywood Reporter. "It really is two different worlds that came together with different states of mind and defying each other's conventions. ”

add a comment of Elijah Wood: Transference is not “a horror game” but a “psychological thriller”