Embryo 3D: a sculpture of a fetus made using VR and 3D imaging 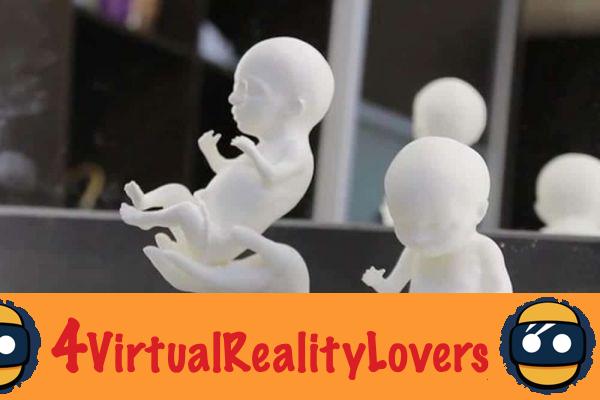 New technologies such as 3D printing, virtual reality and augmented reality allow great progress to be made. They are often very interesting but sometimes also quite limiting, such as for example taking a selfie with the realistic avatar of a deceased person in augmented reality or even marriage in virtual reality with a manga character. This time, it's the Russian start-up, Embryo 3D, which offers a rather curious and somewhat murky concept. The company proposes to make a 3D printing of the developing fetus which is in the womb of its mother. The result is quite strange and disturbing but could find its audience. 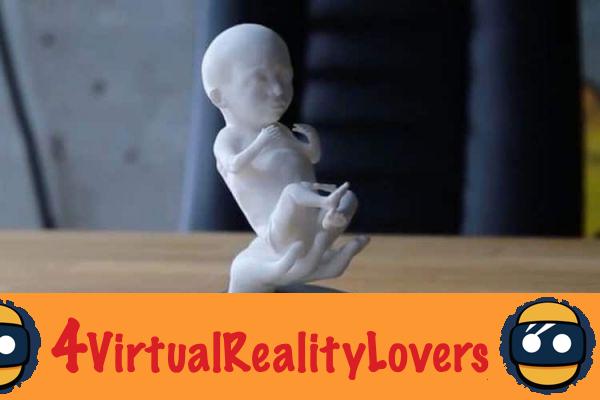 Embryo 3D: a 3D impression of the intrauterine fetus

The Russian company Embryo 3D uses several techniques to make this personalized sculpture. 3D ultrasound, virtual reality for reconstruction and 3D printing. In some cases, MRI and ultrasound data are also modeled for more realism. The result is quite striking. According to Dr. Heron Werner, this technique comes from 3D fetal models which, "for educational purposes and as a method for parents to visualize their unborn baby." 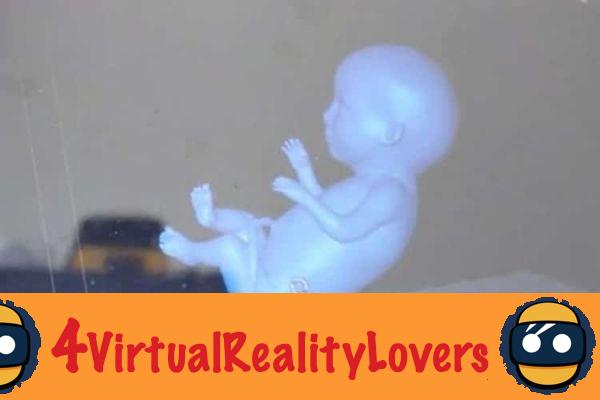 Models made from virtual reality are incredibly more realistic than those only from 3D ultrasound, more blurry. Embryo 3D offers parents the possibility of 3D printing the fetus of their future child, either in plastic or in plaster covered with a film of precious metal such as gold or silver.

The Embryo 3D concept is still quite disturbing

For Yuliana Recu, a future mother who participated in the 3D printing of the fetus of her future child, it is a surprise: "  ". Other people, however, are much more reserved and find the result rather murky. Exhibit in your living room a sculpture of a fetus in plastic or precious metal, not yet fully developed, expressionless, as if dead and resting on a hand indeed seems particularly creepy and disturbing. 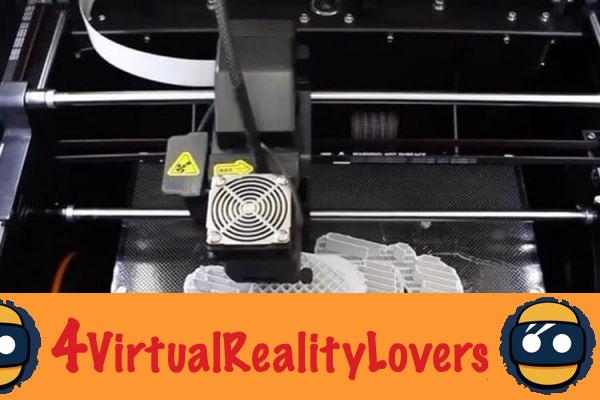 Some people, however, believe that the Embryo 3D concept could provide some form of solace to parents who have lost their child at birth or in a miscarriage. And you, would you like to exhibit a sculpture of your child's fetus in your living room or office?

The Hololens can be purchased freely on the Microsoft website ❯

add a comment of Embryo 3D: a sculpture of a fetus made using VR and 3D imaging