Emotions on demand in virtual reality: here is the map 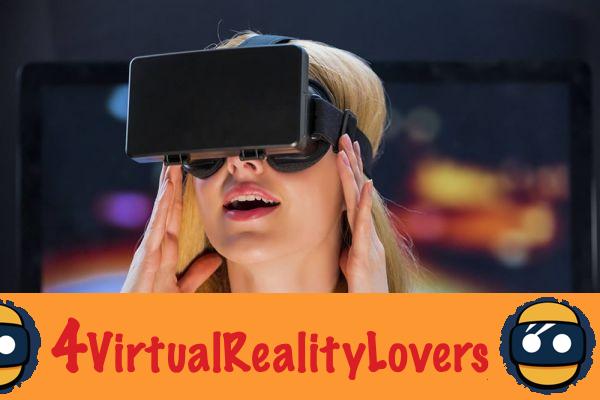 Feel the terror, dread, horror, dread and fear in VR 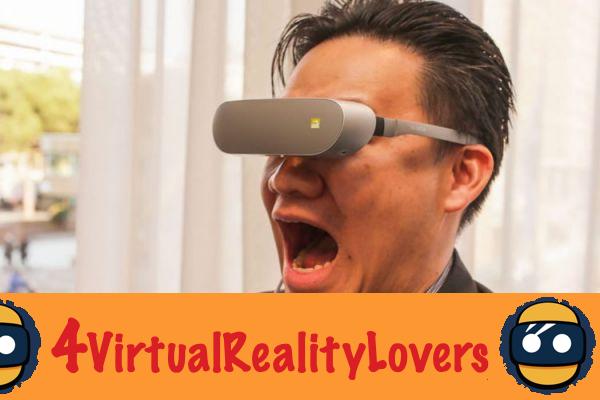 Because of its total immersion and the user having a first-person experience, scary apps and horror games go particularly well with virtual reality. The feelings of terror are much more intense in VR than in front of a simple horror film. There are a large number of applications for feeling fear, some allowing to live a real terror, even for the most accustomed of the genre. As horror is particularly favored by designers of virtual reality applications, a wide range is already available.

You will find our selection of spooky apps here. The games are not forgotten either. “Alien Isolation”, available on Oculus Rift, is one of the precursors in this area. However, to feel the deepest dread, "Resident Evil 7" is certainly what is currently done most successful. The game, available on PlayStation VR, is undoubtedly the one that generated the most cries of fear. Note, moreover, that many psychologists now use virtual reality to treat phobias by confronting their patient with their most repressed fears.


Emotion of fascination and wonder thanks to virtual reality 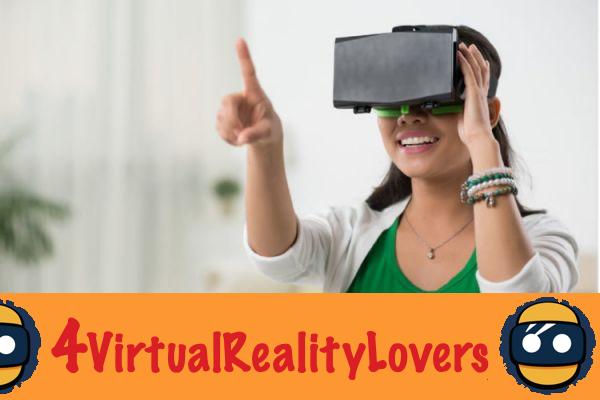 For those who wish to experience more positive emotions and in particular wonder, VR also offers a large number of possibilities. In this register of emotions, the user has a wide choice available to him. From the exoticism of virtual tours of certain majestic places to the contemplation of the wonders of nature or human constructions, virtual reality is full of applications that will make you travel to the most beautiful places on the planet without leaving your sofa.

VR also allows us to be fascinated by our past with ever more realistic and interactive reconstructions. Applications also make it possible to fly like a bird, swim like a dolphin, penetrate the heart of a work of art and immerse yourself in the artist's universe or even change sex for a few minutes.. Virtual reality also allows you to immerse yourself in places that are difficult to explore, such as the seabed, the heart of a volcano or even explore space and distant planets. Make your choice and let the wonder be your guide. 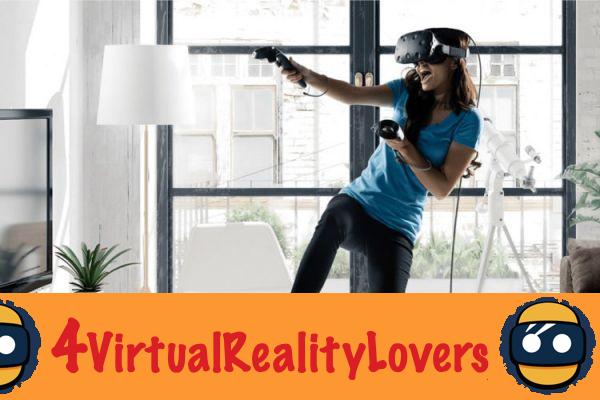 Games, ever more numerous in virtual reality, are ideal media for entertainment. VR offers new possibilities to games while increasing tenfold the emotions felt while playing. The wide range of games available now in virtual reality will satisfy a large number of fans.

As on PC or console, games exist in different categories and for all ages. Unlike conventional media, VR allows a much more intense playful immersion. Check out our picks of the best VR games here. 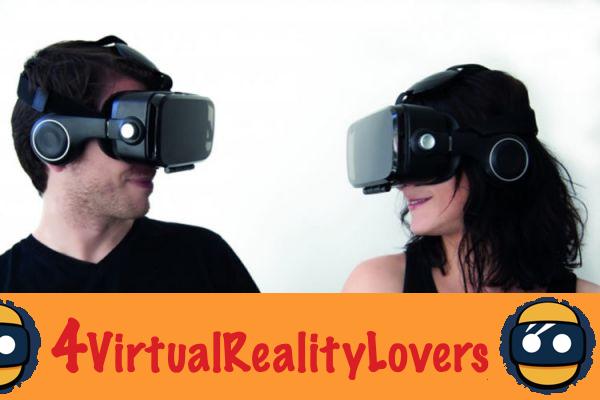 Virtual reality is gradually opening up to social interactivity. Numerous social networking projects are under study, in particular from the domain giant, Facebook. The social dimension is of increasing interest to developers of virtual reality content. Several well-known dating sites are also working to develop this aspect which could change the way we meet in the future.

Social interactivity between humans has a great future with virtual reality but, for the most timid, it is already possible to develop romantic feelings towards totally virtual characters. This is particularly the case with “Let's Play With Nanai”, a game with which you will be in contact with a pretty Japanese student. The game, a pioneer in the field, blithely flirts with eroticism, but other similar softer applications are in development.

When desire, excitement and pleasure come together 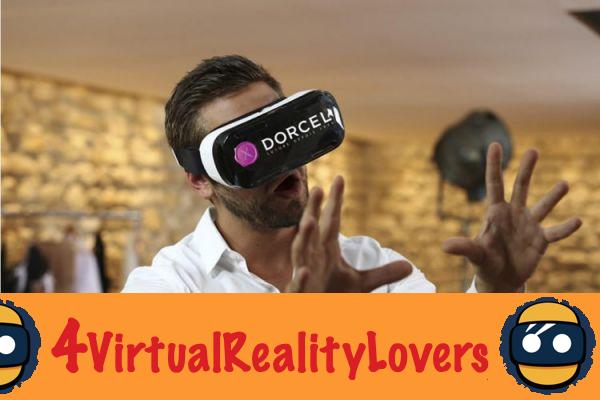 As you probably know, eroticism and pornography have taken a keen interest in virtual reality. Unlike the traditional sex market, thequality is first and foremost with virtual reality productions. VR offers new perspectives and multiplies the possibilities of directors.


Relax and de-stress with virtual reality 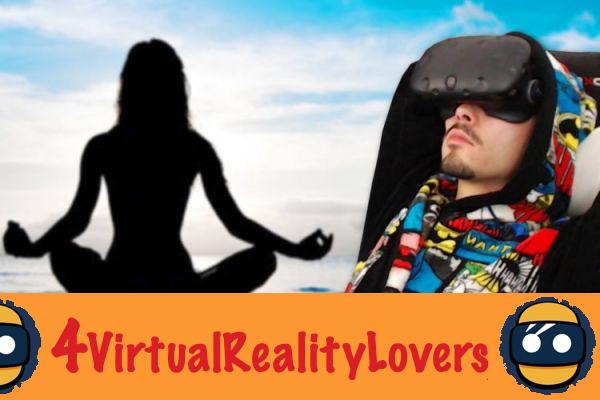 VR, due to its immersion capacity, is also a great vector for relaxation. Whether light or close to a meditative state, many applications have emerged in recent months. The escape can be total and very relaxing. Some applications even offer guided virtual reality meditation to immerse you in a particularly Zen state.

The strongest emotions and sensations in virtual reality 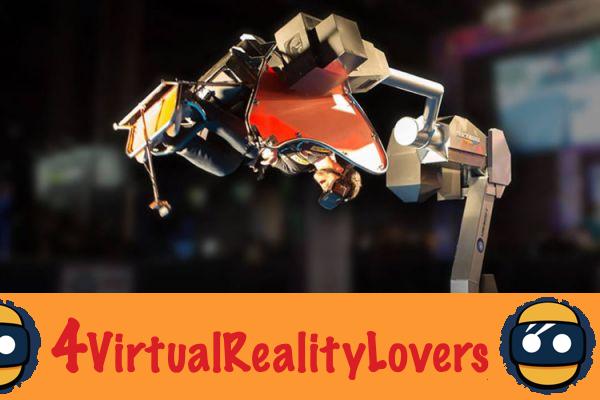 Certain virtual reality accessories allow an even more intense immersion by involving senses other than sight and hearing. Some accessories, such as the MMONE chair, can make you physically feel movements and accelerations. Strong sensations guaranteed. Finally, you can also discover our selection of the craziest virtual reality experiences for unforgettable emotions.

add a comment of Emotions on demand in virtual reality: here is the map