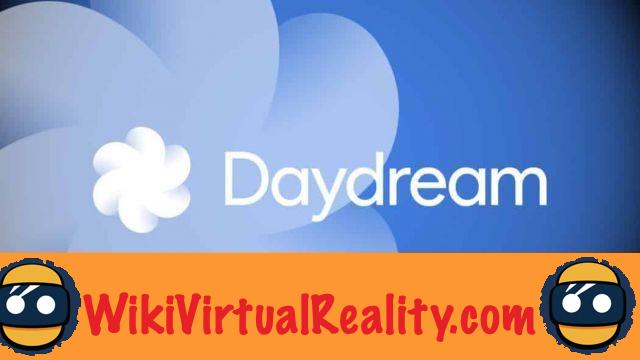 Google is gradually ending its adventure in the virtual reality sector, announcing the end of its Daydream platform with the announcement that Android 11 will not be compatible.

In 2019, the company had already stopped selling its Daydream View VR headset. This new announcement should therefore not surprise anyone. In fact, Google warns that the Daydream VR application will not work on devices running Android 11 or later.

Therefore, if you want to continue using the headset with your smartphone, you will not need to update the OS. However, Google adds that experiences and apps published by third parties will still be accessible through the Play Store.

As a reminder, Daydream was born in 2016, a mobile alternative to try out virtual reality, just like Samsung's Gear VR. Sadly, the platform never found its audience.

In fact, this end of Daydream at Google is part of a more global trend where stand-alone VR headsets seem to be taking over on the rest of the solutions tested so far. For example, we have Facebook, which focuses on its Oculus Quest range.

In any case, thewe will regret the short films Google Spotlight Stories, discontinued last year. These have greatly contributed to the advancement of VR cinema, even inviting the technology to the Oscars with the film Pearl in 2017. 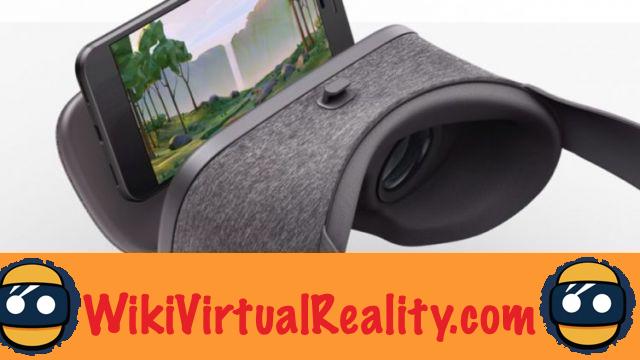 However, some relics remain more of this excursion of Google into the world of virtual reality. Thus, applications like Tilt Brush or Google Earth VR are still supported today. In addition, the web giant still owns the VR studio Owlchemy Labs, behind titles like Job Simulator or Vacation Simulator.


Regardless of VR, Google seems to want to stick with augmented reality. So we do faced with a redistribution of cards in the world of VR with Google throwing in the towel when Apple is only starting to take an interest in it. We'll see what the future holds after this end of Google Daydream.