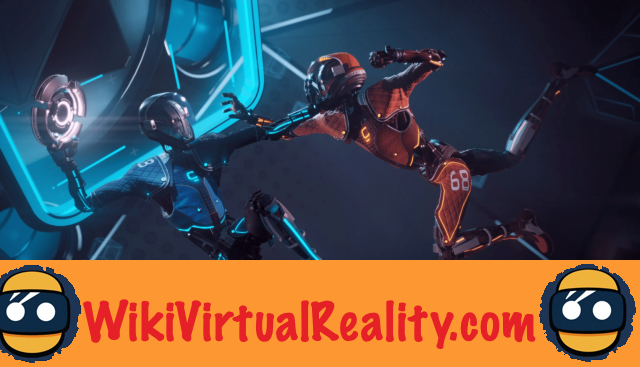 In a few years, virtual reality has gained momentum. Many VR headsets have been sold, and new players have joined the community.

The field of VR eSports also continues to grow, and competitive games are attracting more and more people. Recently, a large number of users have discovered the Echo Arena game following its launch on Oculus Quest.

At the same time, in the real world, many competitive sports are banned due to COVID-19 and containment. Against this background, the announcement of the third season of the VR Master League Echo Arena takes a whole different scale than the previous two. 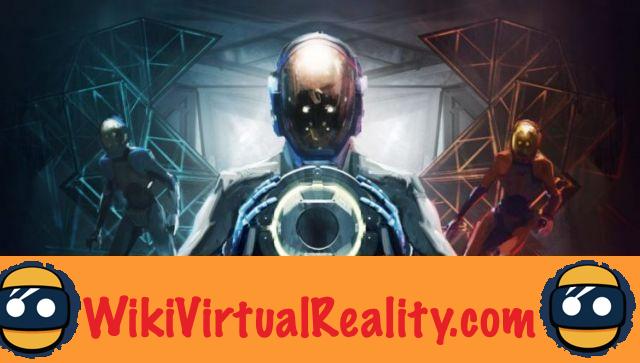 This year the league will adopt a new format for promotion and relegation. The players of the “Master Division” will compete against each other in a group match format, while the lower divisions will be decided via a “Ladder” type ranking system.

As in previous VRML seasons, matches will be broadcast live on Twitch and Oculus Venues. Spectators will therefore be able to watch the competition together in a friendly manner.


We do not yet know what the “cash prize” will be offered to the winners of the competition. In the previous season, the winners of the Echo Arena tournament were able to win $ 3545 reward, including $ 1400 in cash and the rest in sponsored products.

Pokémon are opening a VR theme park, but visit it quickly! ❯

add a comment of eSport VR: all you need to know about the 3rd season of the VRML Echo Arena