Explore the human body from the inside out with VR 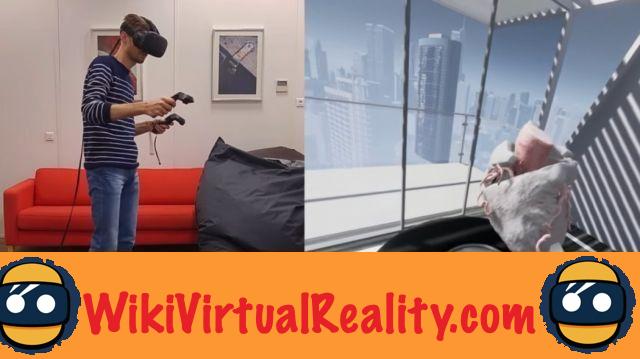 Two engineers from GE Healthcare France's international center of excellence in medical imaging have developed a virtual reality application allowing you to immerse yourself in the human body. The prototype based on a video game engine allowsobserve organs recreated in 3D from scanners and MRI.

Explore the human body with medical imaging and a VR headset 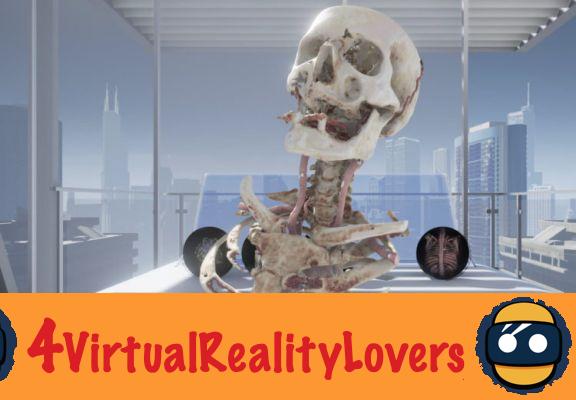 The idea of ​​Ludovic Avot and Yannick Le Berre is touse data collected during medical examinations such as scanners and MRIs. The two engineers imagined reproduce in 3D the organs thus photographed. A headset and VR software allowobserve these elements from every angle.

The prototype was developed around a video game engine and works with an HTC Vive (see video below). The interface looks like that of a photo catalog. Which correspond to the available organs. Each organ was reconstituted from the images recovered during the examinations. The result is a 3D object that the user can grab and manipulate. He can zoom in to see the smallest detail, of a bronchus for example. All with great precision. We can penetrate an organ to observe very small elements, difficult to access by surgery. The doctor is able to study the state of a very thin blood vessel in the heart, for example.

It is also possible to enter an organ, open it, cut it, as the surgeon would with his scalpel. Except that here, the fiddling, sorry the study, is done without real physical intrusion on the human body. In addition, bloodshed and the risk of handling errors are avoided. Other advantages : the possibility of carrying out these observations remotely and with several practitioners at the same time. No need to transport the patient or bring in the surgeon and possibility of establishing a collegial diagnosis on the part of several people. 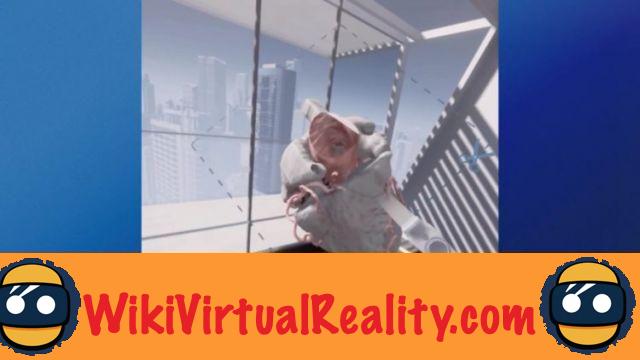 The doctors who were able to test this first version are convinced. Thus, Vincent Sebban, radiologist, seemed skeptical at first. He is now enthusiastic and even ready to pay in person for the good of science. “"


The prospect of bypass many intrusive interventions, both risky, but also uncomfortable and painful for patients is one of the most interesting aspects of this method. 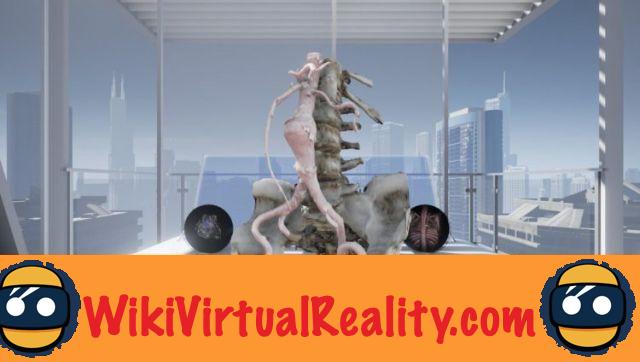 The use of this technique, which should be able to be tested within 6 months, will also be a great boost for medical students. VR already allows them to be put in all kinds of situations, especially emergencies.