Eye Tracking and a wider field of view in the HoloLens 2? 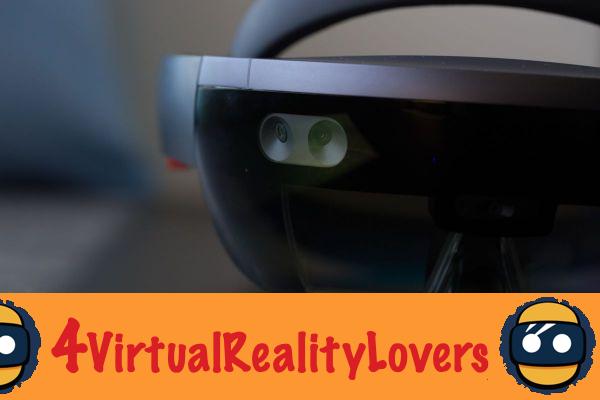 While Microsoft is preparing to unveil its HoloLens 2 at MWC 2019 soon, two patents modified by the American giant suggest that the headset could use Eye Tracking.

Microsoft is taking its time to unveil the second version of its mixed reality headset, HoloLens, released in 2017. However, it should be presented to the public in a few days at Mobile World Congress (MWC) 2019 in Barcelona. However, our American colleagues from the "Windows Latest" newspaper discovered that Microsoft had updated two patents for technologies that could be used in this mixed reality headset, one on Eye Tracking and the second on the field of view. 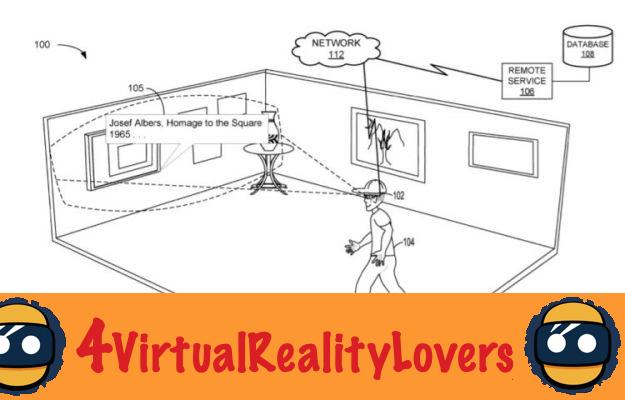 A HoloLens 2 with Eye Tracking and an extended field of view?

According to our American colleagues, the first patent speaks of an adjustment of the holographic lenses allowing to widen the field of vision of the glasses. The HoloLens field of view is effectively limited to 30 degrees which is a bit annoying. These corrective lenses are placed closer to the eye so as not to weigh down the helmet too much when wearing it. 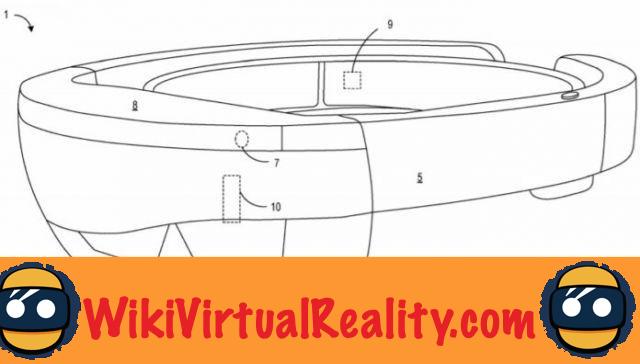 The second patent updated by Microsoft mentions an Eye Tracking system based on an infrared light source coupled to a micro-electromechanical scanning mirror and a sensor. The eye motion detection system lets you know exactly where the user is looking and sharpens the image there while relieving the video processor for unseen and blurry areas. This significantly reduces the number of calculations.

add a comment of Eye Tracking and a wider field of view in the HoloLens 2?