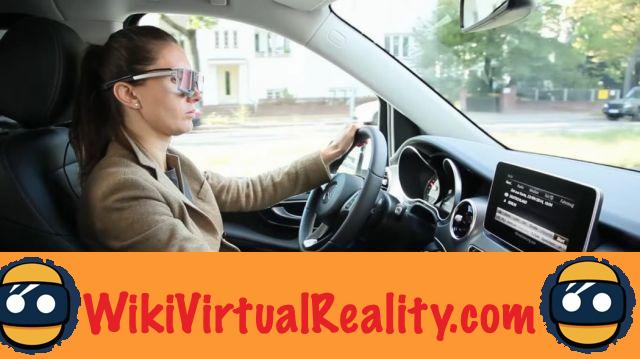 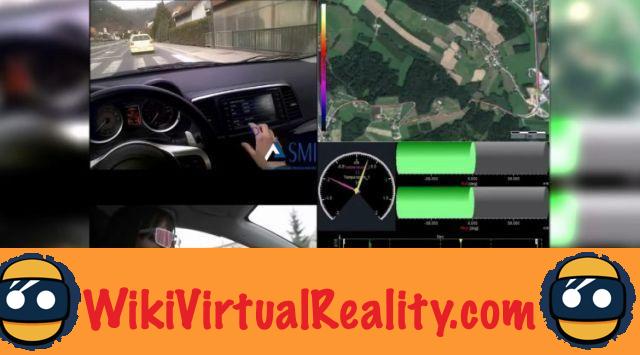 Apple's acquisition of SensoMotoric confirmed lip service by those responsible for American society. This operation seems to validate Apple's desire to favor augmented reality to virtual reality, which has already been mentioned by CEO Tim Cook. SensoMotoric's eye-tracking experience will be useful to Apple for the development of its connected glasses or his autonomous car project.

Who is SensoMotoric, specialist in eye-tracking? 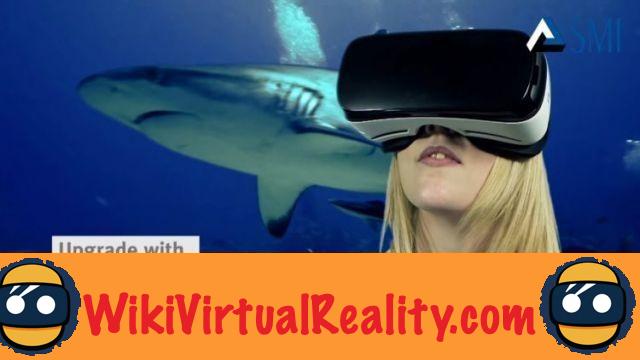 SensoMotoric is a German company specializing in the development of eye-tracking solutions. Their activities range from data processing software to their own connected glasses to applications. Solutions for professionals. Smart glasses make it possible to analyze gaze and behavior in different situations. While driving, during a sporting activity or while shopping, etc.

SensoMotoric therefore controls the entire value chain of alternative reality. The company has previously worked for the Oculus Rift, the HTC Vive, and the Samsung Gear. However, it should be noted thatnone of the helmets on the market today have an eye-tracking solution natively. 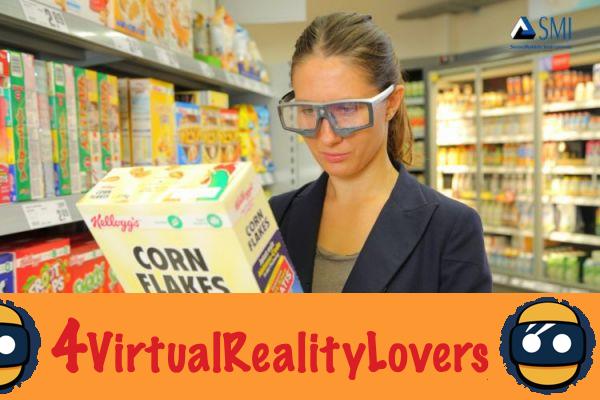 The American giant was still relatively little present in these areas. Especially in comparison to Facebook, owner of Oculus or Google. The latter having announced a standalone VR headset for the end of the year.

A strategy relaunched in recent weeks with several announcements. In particular the ARKit, a particularly effective tracking tool for iOS.

SensoMotoric therefore seems a good pick for Apple in its development strategy in AR and VR. As well as an indication of the direction to take. Apple CEO Tim Cook says augmented reality should be prioritized.


SensoMotoric technologies could be integrated into future “iGlasses”. AR-friendly connected glasses that will undoubtedly be connected to smartphones and tablets of the Cupertino brand. Finally, the link with the autonomous or semi-autonomous car under development is quite simple to do. The driver's gaze control reminds him to keep it on the road. By projecting information and control tools onto the lenses so as not to have the gaze drawn elsewhere or a hand taken outside the steering wheel.

add a comment of Eye-tracking: Apple looks at SensoMotoric