For a very long time, Mark Zuckerberg is the herald of virtual reality. In 2014, Facebook bought Oculus VR for $ 2 billion. Since then, the CEO has kept promising that he would integrate this technology into his famous social network. It's now done, with the Facebook 360 app for Samsung Gear VR.

Cette new app can be downloaded for free from the Oculus app, on any Samsung smartphone compatible with Gear VR. It can also be downloaded from the official Oculus website. 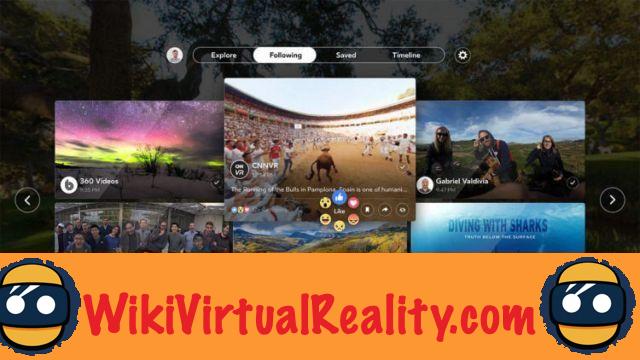 The application allows you to browse through the 360 ​​degree videos available on Facebook. From his Samung Gear VR, the user can consult 360-degree videos posted by his friends, watch new content produced by companies or groups, and create his own playlist made up of his favorite videos. Designed from the web and mobile versions of the social network, the application is broken down into three main sections.

Explore allows you to discover popular content posted by businesses, pages or individuals. Following lets you view content posted by your friends or by pages you follow. Saved offers to view the videos that you have saved in your news feed on the Facebook web or mobile application.

Thanks to the Timeline feature, user can browse 360 ​​degree photos and videos shared previously. According to Facebook, the application allows you to immerse yourself in a memory and observe the details that you might have missed at the time. This feature is undoubtedly the most original of the application, and allows a new degree of interactivity. 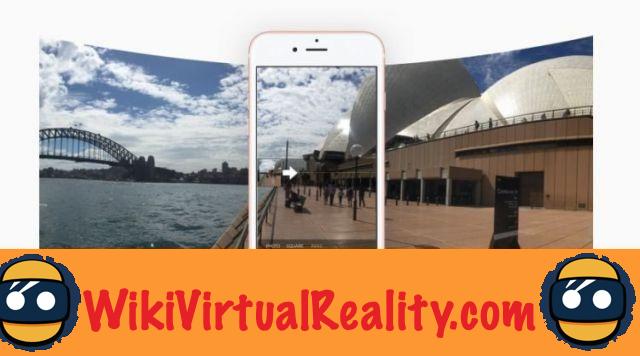 As on the social network, users will be able to post reactions to the content viewed. It will also be possible to save and share 360-degree photos and videos. New social features will be added soon.

La firm explains having designed this application to connect users with the things that are important to them. The experience will be continuously improved, and brought to more platforms over time.

There are already many affordable 360-degree cameras on the market for the general public that can record panoramic videos. In fact, since Facebook supports this format, 360-degree videos abound on the social network. In total, there are currently over 25 million 360 degree photos and over a million videos uploaded to the site. However, until now, there was no software to explore the content available from the Gear VR.

Treatment - VR as a new remedy for anxiety ❯

Formula 1 - Experience the races up close thanks to virtual reality

Test the augmented reality makeup of the Pitch Perfect 3 actresses