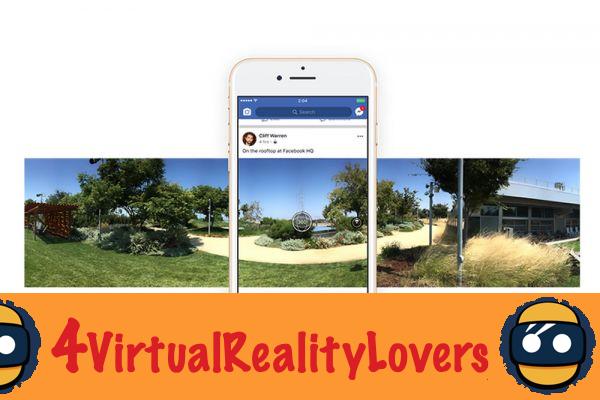 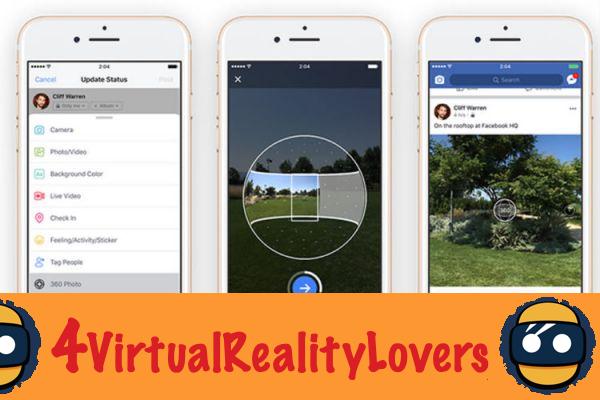 The Facebook smartphone app has been updated with a very interesting novelty. It is now possible to take 360-degree photos with the classic camera that equips smartphones. To do this, simply choose the option "Photo 360" added in the application alongside "Photo / Video", "Live video", "I'm here", etc. This new feature allows you to take a 360-degree photo.

Strictly speaking, this is not a real 360 degree photo like a 360 degree camera would. but much more of a panoramic photo. After choosing a landscape for example, the application will place two horizontal lines for the user to follow as they move around themselves to film the scene around.

A feature available soon in France

Note, however, that this feature only allows taking snapshots and not making 360 degree videos. It is also limited to a certain frame and the lower and upper parts, as the floor or ceiling will not be visible unlike a real 360 degree photo. The application collects a video and when the rotation is complete carries out a “stitching” to paste the beginning and the end to reconstitute a panoramic photo. It is very important to follow the horizontal lines well, otherwise you will have a failed photo..


Updating the Facebook application is not, at the moment, not available in all countries. It will gradually be deployed all over the world and should appear soon in Europe even if no date has been put forward by the social media giant.