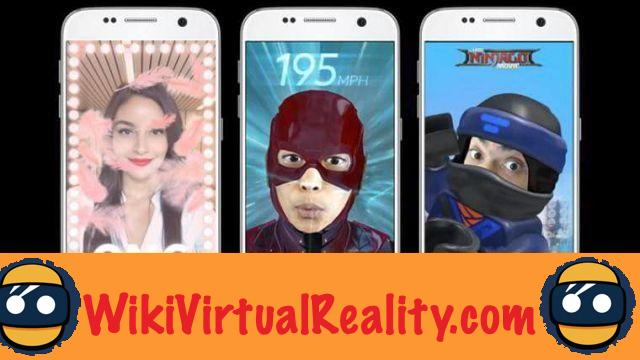 At the start of 2017, Facebook announced its desire to allow a handful of handpicked developers to create augmented reality features for the camera integrated into its application. For example, HBO created a mask that allows fans of its Game of Thrones series to dress up as the Night King. Likewise, Star Wars created an AR mask allowing users to disguise themselves as Kylo Ren the villain of the new trilogy.

Facebook AR Studios: the platform is now open to everyone

In this month of December 2017, Facebook is offering everyone the opportunity to create their own augmented reality mask for the application, or other AR content. All developers can now create augmented reality content for the Facebook Camera with the Camera Effects Platform.

In addition to masks, it will for example be possible to project virtual elements such as small animals or visual effects on the real environment through the smartphone camera. For ordinary users, this Facebook decision will simply allow the appearance of a large number of filters in augmented reality and other visual effects.

With this feature, Facebook of course tries to compete with Snapchat, but not only. The CEO of the firm, Mark Zuckerberg, believes that the augmented reality will one day become a technology used daily by the general public.

This is the reason why the company is trying to democratize this technology in order to position itself as a pioneer in the market. Facebook is also developing its own augmented reality glasses, comparable to Google Glass or Apple's future AR glasses.


However, augmented reality is still far from being mainstream. This is why this type of light and fun features present themselves as a solution to gradually accustom the general public to the possibilities offered by this technology. 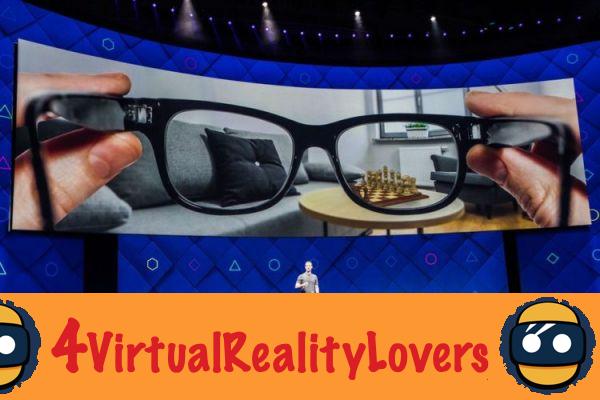 Facebook is not alone in this quest. Apple also offers its ARKit development kit for creating AR content for the iPhone, and Google offers its ARCore kit for Android smartphones. Snapchat is also one of the heralds of augmented reality.

In an attempt to convince developers to embark on the adventure, Facebook reminds them that its social network is used by nearly two billion users. In addition, Facebook has the advantage of being available on all smartphones.

Developers who create masks for the application therefore do not have to choose between the iPhone community and that of Android. It remains to be seen if the developers will be convinced by this speech, and especially if users will be interested in these augmented reality features. The AR Studios platform is available now for all users.