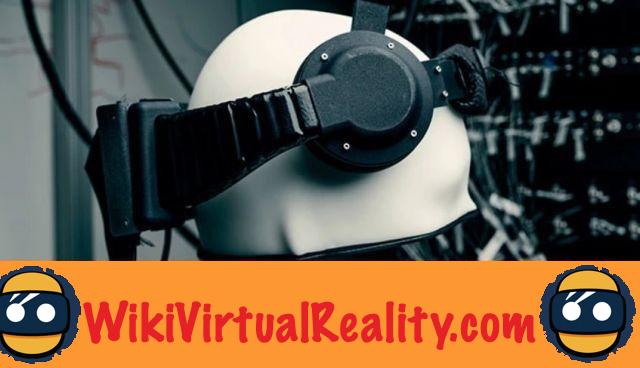 While Apple has likely just abandoned its AR glasses project, Facebook could ultimately be the first tech giant to democratize this new technology. Mark Zuckerberg's firm had already hinted that it was developing such a product in the past, and today confirms on its blog that its goal is to create ”The ultimate form factor of an elegant and stylish pair of augmented reality glasses“.

However, one of the challenges to create such a device is that of the controller. If these AR glasses are meant to be discreet and able to be worn in public, it would be inappropriate to deliver them with Oculus Touch controllers or an Xbox controller as is the case with Facebook's VR headsets. Likewise, few users will be inclined to speak alone through their glasses in the middle of the street to use voice commands.

As an alternative, Facebook researchers are developing a brain-machine interface to allow users to control glasses and type sentences by thought. According to the firm, “the ability to type directly with our brains” will be a reality within ten years.

A few days ago, Facebook welcomed the brain-machine interface project unveiled by Elon Musk's startup Neuralink. However, while Neuralink intends to slip threads into your brain, Zuckerberg's firm plans to develop a non-invasive method to read your mind. A criterion which seems essential to consider democratization. 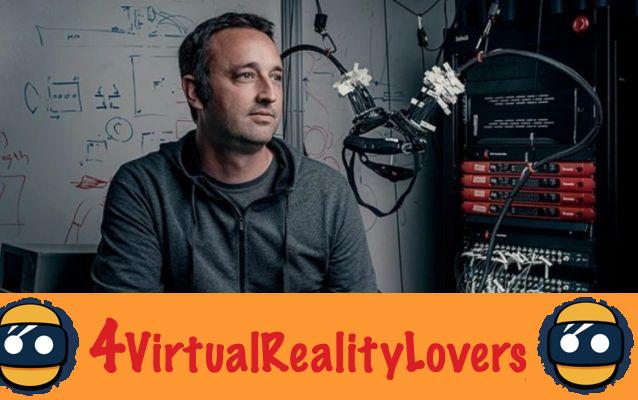 Program director Mark Chevillet, an expert in neuroscience, first created an invasive method to test whether it was really possible to control AR glasses by thought. With the help of researchers at the University of California at San Francisco, he developed an invasive system. This system has been shown to be capable of detect what a subject is thinking in real time with 76% accuracy.


In order to achieve similar results without brain implants, Facebook has partnered with Washington University to develop a system based on

Obviously, such a system raises concerns about confidentiality. This is all the more true when you know Facebook's voracious appetite for personal data ... do you really want to let Mark Zuckerberg read your innermost thoughts to deliver targeted ads to you?

However, Chevillet assures that the question has already been raised during the development of this brain-machine interface. The researchers promise to be ethical and transparent, including refusing to receive data captured through electrodes. Sadly, there is no guarantee that this future technology will not be hijacked by less scrupulous people...