Facebook is now working to fix issues with version V12 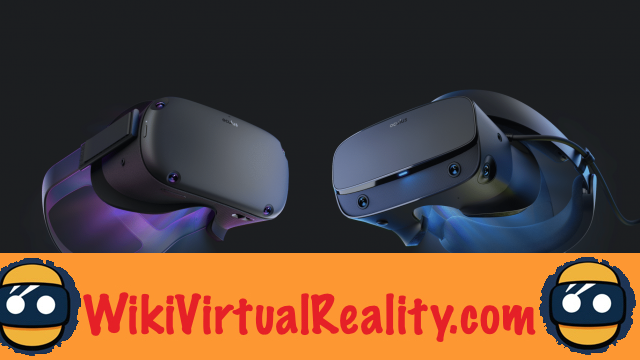 While users have been reporting bugs for some time since version V12, Facebook has successfully identified the root of the problem and is now working to fix it.

Many owners of the Oculus Rift, Rift S or those with a Quest using the cable system have had the unpleasant experience in recent weeks after the last software update. Could an improvement in the situation be in sight? 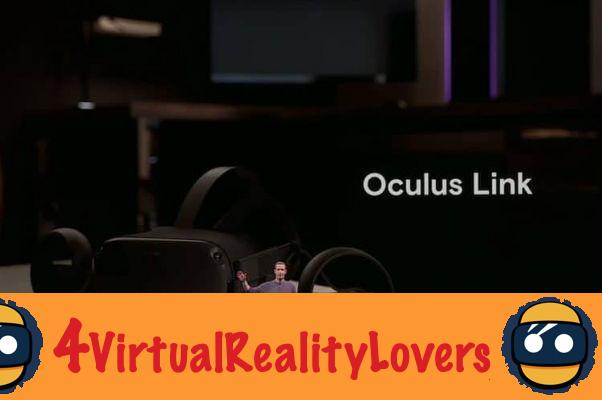 Facebook was able to reproduce the issue from version V12

Until then, Facebook had a major problem, if the bugs with the Oculus Link were reported by many users, in order to be able to try to solve them, you had to be able to reproduce them in order to understand and tackle them. It is now a challenge that belongs to the past. The subsidiary of the social network would have succeeded in discovering the difficulties linked to stuttering, jerking or even disappearance of frames on the screen, in short, latency and performance issues that have seriously bothered users since the V12 update.

Facebook had acknowledged the existence of the problem with version V12 on a Reddit forum, asking users to submit bug reports, facing a lack of information on the subject. This January 20, Facebook has therefore announced that it can reproduce the problem in the laboratory and will use it to "identify, test and verify" to find the appropriate solution.. These actions will also reassure those who consider that Oculus has somewhat abandoned virtual reality headsets for PC in favor of the Oculus Quest. Now all that remains is to be patient for a new update that will correct these issues.