Facebook is preparing its own Alexa-type voice assistant for Oculus 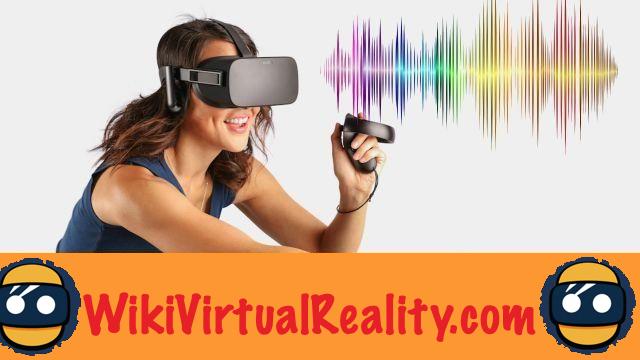 According to the CNBC site, Facebook is currently developing its own voice assistant for compete with Apple Siri, Amazon Alexa or even Google Assistant. The project would be in development since 2018, and would be led by the team in charge of Oculus devices.

The company has confirmed this project, and reveals that this voice assistant with artificial intelligence will work on all its various VR / AR devices including the Oculus range, but also the Portal connected speaker and future products.

Remember that Facebook Portal connected speakers are currently based on Amazon's Alexa voice assistant. By creating your own assistant, Facebook would therefore be able to take its independence.

However, this is not the first time that Mark Zuckerberg's firm has embarked on this adventure. In 2018, Facebook launched its AI assistant called “M” for its social network, before realizing that users did not feel the need to use it. However, times have changed and voice assistants are very popular today thanks to the rise of smartphones and connected speakers.

Facebook: a voice assistant to spy on users of Oculus VR headsets?

In virtual reality, such an assistant could prove useful for allowing Oculus headset users to interact with their voice without needing to use their hands. This would therefore allow gain in productivity and efficiency within VR. A significant opportunity, especially for businesses.

Nevertheless, it should be remembered that Facebook has been the subject of numerous data privacy scandals during the last years. Data leaks, information exchange with third-party companies… the exploitation of personal data is the basis of Facebook's business model, and its managers clearly haven't told us everything about it. This is also why Mark Zuckerberg is currently the subject of a criminal investigation in the United States.


However, voice assistants are real data vacuum cleaners. Conversations with Alexa, Google Assistant and Siri have been proven to be recorded and analyzed for ad targeting or behavioral analysis purposes, and we can imagine that Facebook will not hesitate to do the same.

A few days ago, Facebook had compared itself to Big Brother. It can therefore be expected that an AI voice assistant in virtual reality will be used for always collect more data on users, just like cameras, microphones and other eye movement and facial expression sensors ...

Superhot VR: 800 games sold, even better than on PC ❯