Facebook launches Jumanji VR, a VR experience accessible to all 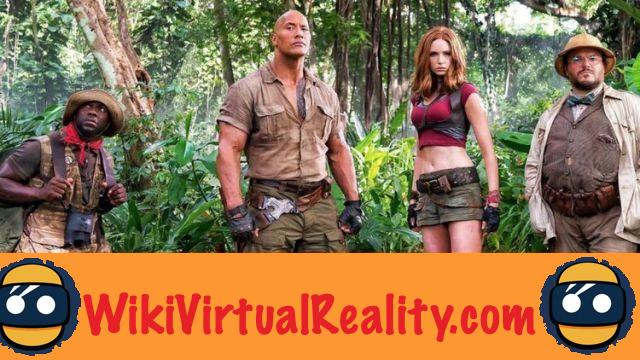 In 2014, Facebook made the ambitious bet to buy Oculus for the colossal sum of $ 2 billion. Following this takeover, the firm took the reins of the company founded by Palmer Luckey, and also launched a virtual reality application for Oculus Rift: Facebook Spaces which allows you to communicate and interact with your FB friends within 'a virtual reality space. Today, Facebook unveils the Jumanji VR experience. 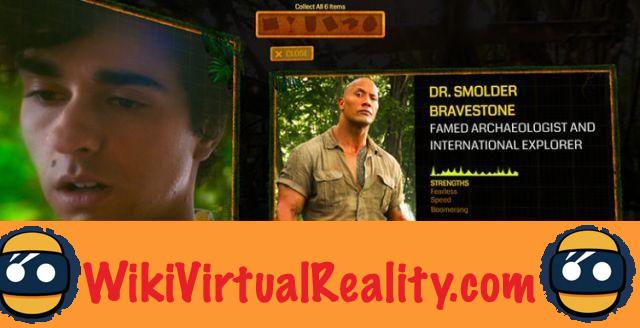 This experience is presented as a promotional content for the film which hits theaters for Christmas and follows on from the cult film of the 90s,. In Jumanji VR, the user can explore the jungle of the film at their leisure, and will find references to the feature film as it progresses. The experience was directly revealed by actor Dwayne Johnson, aka The Rock, who stars in this highly anticipated sequel. 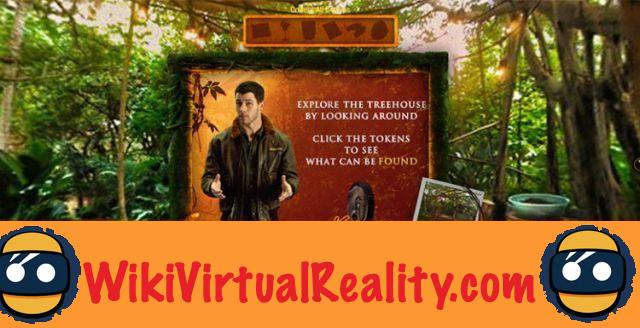 This is not the first application created with this kit. Oculus and Facebook have also collaborated around similar projects with the British Museum, the National Gallery, or even Trio Advisor to create various experiences allowing, for example, to visit museums in virtual reality or to explore hotels and tourist places. Many other projects are in development.

Along with these various experiences, Facebook and Oculus plan to integrate virtual reality into the famous social network, directly in the users' news feed. However, this functionality is currently being tested, and will probably not arrive for several more years.

Finally, it should be noted that Facebook plans to offer more creation applications in virtual reality, and to add features to its existing VR applications. For example, it will soon be possible to create 3D publications and share them with friends on the social network. Facebook is very enthusiastic about immersive technologies, and has recently announced its desire to attract a billion users in virtual reality.

Pokémon Go: How to get Shiny Mole Pricker while cleaning up the planet ❯