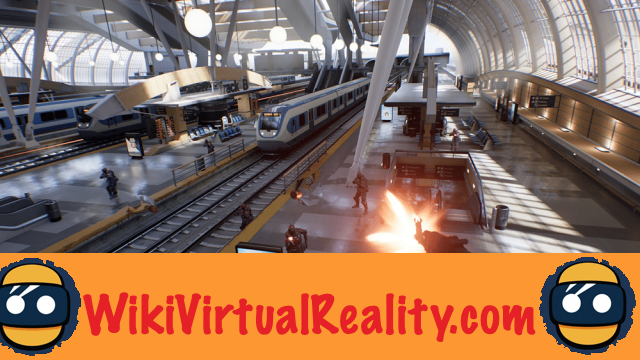 It's a presentation of the playful potential of the Oculus Rift that grabbed particular attention at the U.S. Conservative Conference last week but for the wrong reasons. Bad publicity which drew wrath on the Facebook subsidiary which was quick to do its mea culpa. A very poor timing while the debate on the tightening of the provisions to acquire a weapon is debated within the political community in the United States. 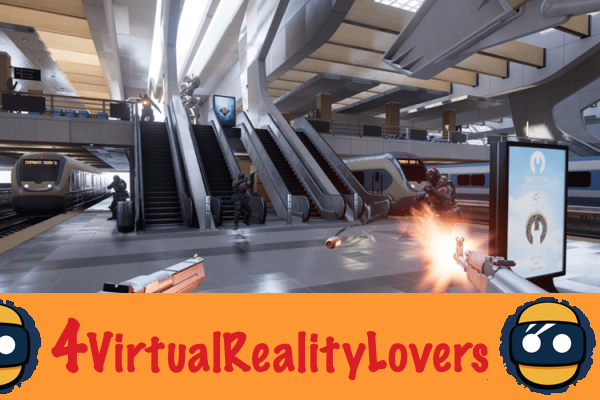 At the US Conservative Policy Conference last week, Facebook had a booth to showcase its products in virtual reality and for conservative politicians attending the conference to try their hand at VR with different experiences available. Although very common in this kind of meeting, the Oculus booth did not go unnoticed this time. The Bullet Train VR game has indeed angered many elected officials. This first person shooter simulates a shootout in a train station. A few days after the massacre at Marjory Stoneman Douglas High School in Parkland, Florida, the game really wasn't to the liking of some, especially since a debate on firearms was setting America on fire.

Different politicians have castigated the presentation of the game totally inappropriate, not hesitating to express their anger on social networks. Quickly relayed messages which ignited the debate. Facebook, for its part, kept a low profile and quickly pulled the controversial game from its booth.

Bullet Train VR: an incentive to carry out a shootout?

As is often the case after such a tragedy, video games are often singled out as well as certain films or music as an incitement to carry out a killing in the minds of certain adolescents.. Created by Epic Games, the virtual reality game simulates a terrorist attack at a train station. The realism is impressive and the simulation of a shooting particularly realistic.

A game that could give ideas to potential killers? Difficult to judge. Many specialists believe that it could help as a trigger for some people who are unbalanced or particularly fragile psychologically.. It is obvious, however, that such a simulation could represent a form of immersive training for potential killers who plan to carry out a shootout. It should be remembered, however, that in many cases shootings are not prepared but carried out under intense anger or frustration.