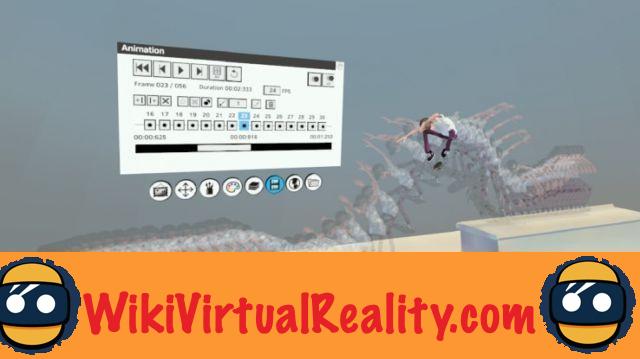 Among the different categories of games and applications in virtual reality, artistic creation software are among the most popular with the general public. We can notably mention Google Tilt Brush which is one of the best-selling VR applications in 2017. There are also Google Blocks, Oculus Medium, but also Oculus Quill.

Created by Oculus Story Studio, this tool allowed the studio to make the short film VR It was then launched on the Oculus Store at the end of 2016 as a free application. This very nice software has so far allowed drawing in virtual reality.

However, the update that has just been deployed by Facebook in February 2018 gives a whole new interest to this application. Now Quill VR not only allows you to draw and paint, but also to animate your creations.

The new tools simply allow create a sequence with several drawings in order to create an animation. It is possible to view previous images and create new ones very easily. Thus, users can now create entire scenes, and bring their works to life.

According to Facebook, this VR animation feature will allow Save a lot of time. Until now, to create animations with drawings made in VR, artists have had no choice but to combine a virtual reality application and traditional animation software. This process was tedious. From now on, having access to all the resources directly from virtual reality will make it possible to go much faster.


According to Facebook, resident artist Goro Fujita was able to finish his short film "" in only three weeks. With traditional 3D animation software, this task could have taken him over a year. Quill's chief engineer, Quilez, even believes that "Those who do not know how to work in VR will be at a disadvantage".

Fable, the new studio created by former members of Oculus Story Studio, plans to use Quill for its next creations and. According to Ric Carrasquillo, the director of the startup, Quill allows you to create animations very intuitively. Likewise, Fable co-founder Edward Saatchi believes it will be possible to reduce the size of the VR short film creation teams. from 15 people to only 2 or 3. 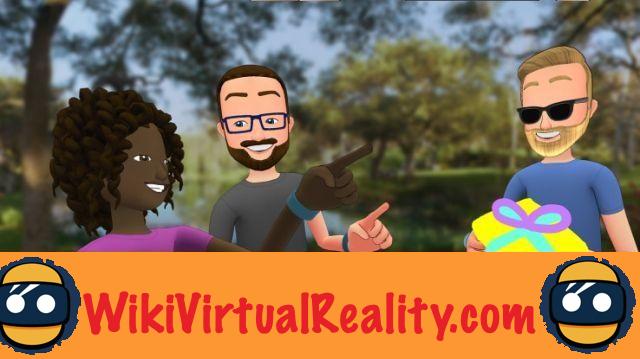 The company also plans to integrate content created with Quill into Facebook Spaces, the VR version of its social network. Thus, artists will be able to share their work with those around them and view their works with their friends.

Remember that, since the closure of Oculus Story Studio, the development of Quill is supported by the Facebook Social team VR. Also according to Facebook, many other features are in the works for Oculus Quill.

Brilliant Sole: soles to feel the ground and walk in the RV ❯