Facebook presents a new interface for the Oculus Quest 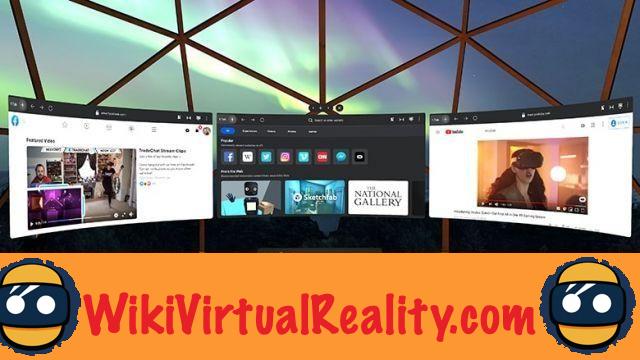 We told you about it a few days ago, Facebook started posting the announcements that should have been made during the Game Developers Conference. And the first concerns a future update of the interface and menus of the Oculus Quest. With a view to bringing the way of using a virtual reality headset a little closer to that of a mobile phone or a computer, the improvements should make the general experience more fluid.

The new universal menu allows you to switch between 2D windows and immersive environments. Access to parameters such as contrast or sound volume is faster. The organization of information is clearer. In addition, recent or frequently used applications are now in the foreground so you can get back into the action without delay. Mostly, this is now no longer required to return to the home page to access these different menus. This can be done on top of the current experience, be it a game, video, or any virtual reality content. 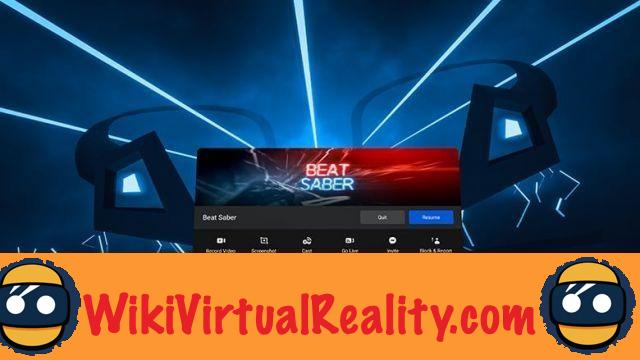 The other axis that Facebook wants to improve for the interface of the Oculus Quest concerns everything related to social. It will be so easier to add new friends, but also to share and broadcast live content. Facebook specifies that these functions will initially only be available from the Oculus Explorer and WebXR applications. However, the American giant intends to bring them to all the applications of the platform, and that there is no limitation.

Finally, Oculus Internet Explorer will be able to display multiple windows at the same time. This is one way to bring multitasking to Quest. These windows can be arranged as you see fit and can obviously display different content. A little later, this same function should be available for other 2D applications such as chat windows or the online store.


Facebook has not given an exact date for this update to arrive. So, for the moment, we have to settle for a “this month”, initially for a kind of beta test. To participate, you must activate these new functions in the settings.

Harry Potter Wizards Unite: all you need to know about the Fantastic Fauna and Flora event ❯