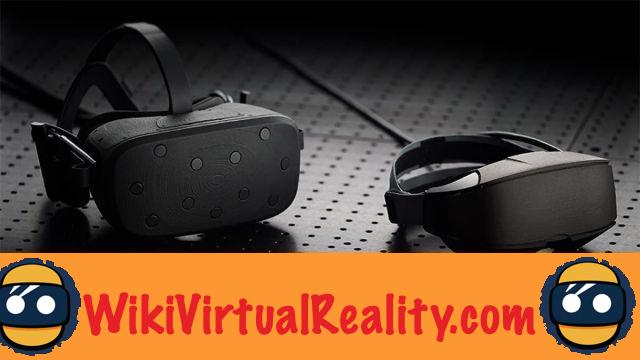 According to a Facebook executive, the prototype Oculus Half-Dome 3 VR headset, revealed last year, is well advanced in its development cycle, much more than other projects.

The information comes to us from Douglas Lanman, director of display solutions research at Facebook Reality Labs. In fact, this is a small revelation made during his presentation for SPIE earlier this year and online since last week.

In it, we can therefore hear him say that if the project “is not [at the level of] a publication. He is beyond that. And this thing is closer to a level 5. It's almost ready for the primetime.

By "level 5", the scientist refers to NASA's Technology Readiness Levels (TRLs), a system for noting the stage of maturity of a technology. Suitable for mass consumption products, this counter ranges from TR1 (research having demonstrated the basic principles) to TR9 (product available on a large scale). 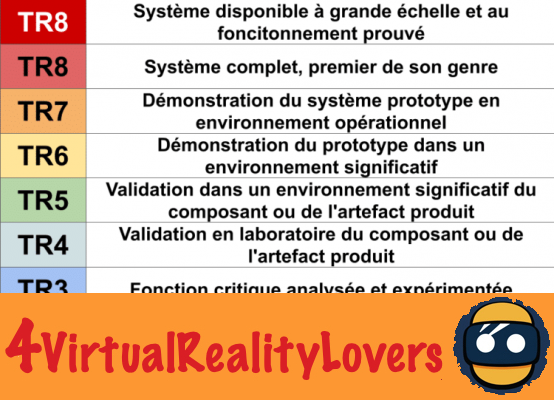 Lanman says where most scientists work at the TR1 level, he and his team are evolving generally between TR2 and TR4. It also specifies that a startup usually begins its activities at the TR6 or TR7 levels. The products sold commercially are in the TR7, TR8 or TR9 stages.

In his presentation, Lanman also expresses the frustrations he can sometimes have as a researcher. This feeling of being "condemned" to this area of ​​TR2-TR4 when other people's products can be bought in a store.

And that's where he reveals that Half-Dome 3 is at stage TR5 or more, is almost ready for a launch. A source of pride that he expresses in his presentation.

As a reminder, the first Half-Dome prototype of 2018 offered a wider field of view and a varifocal screen more comfortable to the eye compared to VR headsets on the market. If the Half-Dome 3 reduces the field of vision a little, it remains 20% wider than on the Quest. In addition, its main asset is its significantly more compact design than the industry average while showing no moving element.


Unfortunately, there is no indication that Facebook will integrate these innovations from Half-Dome 3 on the next Oculus Quest 2. As a result, we will surely have to wait a little more before you can enjoy it.