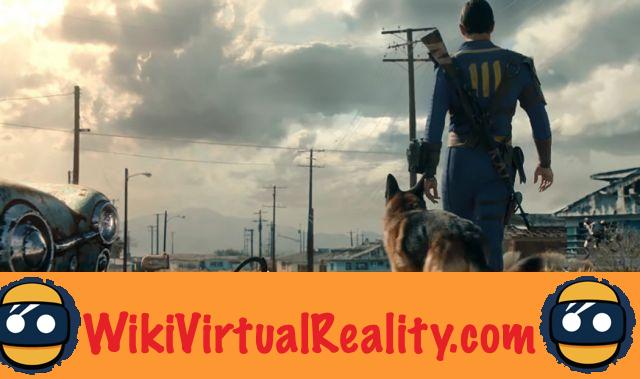 A true gamers' madeleine of Proust, the Fallout VR game is initially planned for the HTC Vive. Despite immense speculation around the game, Bethesda has always been very careful in its communication about the game. However, a leak that appeared on the Reddit website would disrupt the entire program.

Heralded as one of the future major VR games, Fallout VR is slated for release on HTC Vive. The game developed by Bethesda promises wonders for a virtual reality game. While Bethesda's communication is accurate, a leak would suggest that the game is also planned for PS VR, just like Skyrim and Doom.

While E3 2017 confirmed that Fallout VR would only be available on HTC Vive revelations disrupt the established order. A “leak” via a photo on the Reddit site, the information revealed would be that the game from Bethesda would also be available on PS VR. If this is confirmed, this revelation could propel even more virtual reality in the foreground via VR gaming. 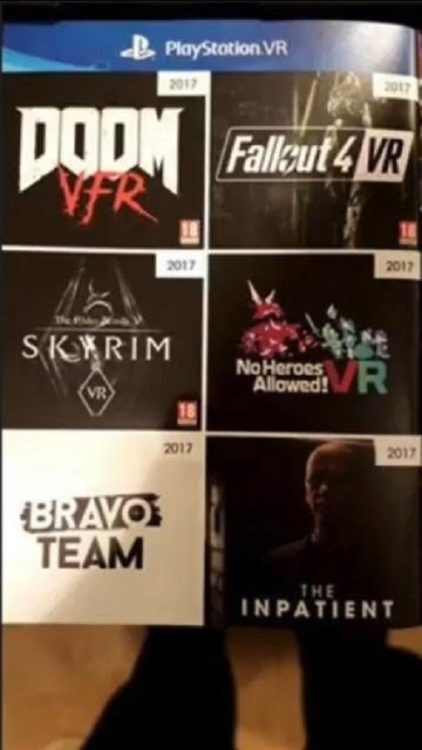 This situation is reminiscent of what happened before E3. A few days before the Californian show a 4chan user posing as a member of Bethesda had declared that Skyrim VR would be announced by the publisher of the game. The information turned out to be half true since the game will be announced by… Sony and also available on PS VR. But in the photo, Fallout VR is presented with two of its sidekicks from Bethesda: Skyrim and Doom.

Obviously, it is unnecessary to specify that this information should be taken with a grain of salt. Indeed, just as for the Skyrim VR leak, the veracity of the information is not proven. It is therefore necessary to question what we just told you and wait for confirmation from Bethesda.


Valve is already releasing an update for Half-Life: Alyx ❯