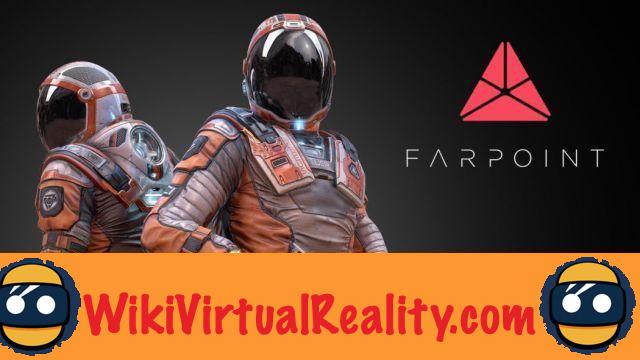 VR: let's play with the launch of Farpoint

In the still young world of virtual reality, play is a key element in the development of the sector. If pornography should, as often, be the driving force, including on PS VR, gamers are a prime target actors. Equipment, accessories, services, content and therefore applications are specially designed to switch players to the virtual side. 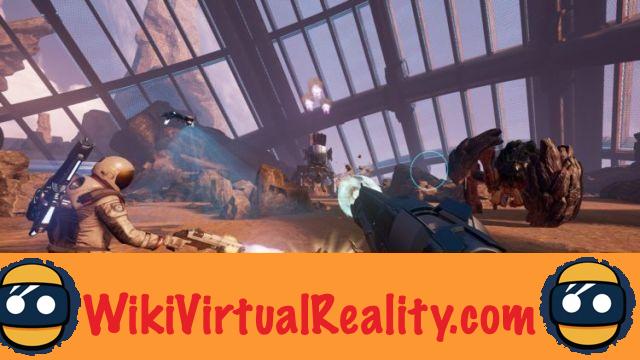 If some virtual reality games are successful (and interest big fish like Google), no title has yet marked the public to the point of becoming THE reference. VR is still looking for its Mario, Sonic or other Nathan Drake. The lucky winner does not need to be distinguished by revolutionary gameplay or a breathtaking environment. It must win the support of the greatest number. That informed players as neophytes find themselves there and hang on the proposed universe. Sacred challenge.

Here now the big current challenge for publishers of VR video games: to make an impression. Who better than Sony, which dominates sales of autonomous headsets ahead of HTC and Oculus, to take up this challenge?

After months of waiting and teasing, here is the lethal weapon concocted by the Japanese manufacturer. Find our full test here and if you can't wait, it's available. Several promotional operations therefore accompany this outing to guarantee its success..

Farpoint on PS VR: Find the Best Tips to Gear Up and Enjoy the Game 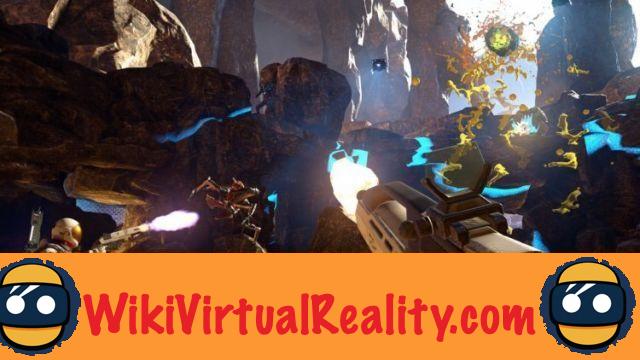 Farpoint pack + aiming lever at 30 € for the purchase of a PS VR headset or a PS VR and PS Camera bundle.

To benefit from this offer implemented by Playstation, go here.

Another interesting introductory offer: FNAC offers a free space suit for the purchase of the Farpoint game.

Sony's bet, which has communicated a lot about this game to make it a reference among VR gamers, is starting well. In any case, this is what the first figures suggest. Farpoint is thus ranked second on the UK charts for its first week. A level never reached by a virtual reality game. A feat all the more remarkable as the title is only available on a single medium, the Japanese's PSVR. The previous best performance of a VR game was also due to another PSVR game, Worlds, launched at the same time as the headset.

Pokémon Go: how to get Meltan Shiny in the Mystery Box ❯

Oculus Go: the VR headset is available in France at Darty, Fnac and Amazon

HTC Vive: 3 protective foams for a helmet that is always clean

Add a comment from Farpoint arrives on PS VR: discover the great VR deals offered for the game's release