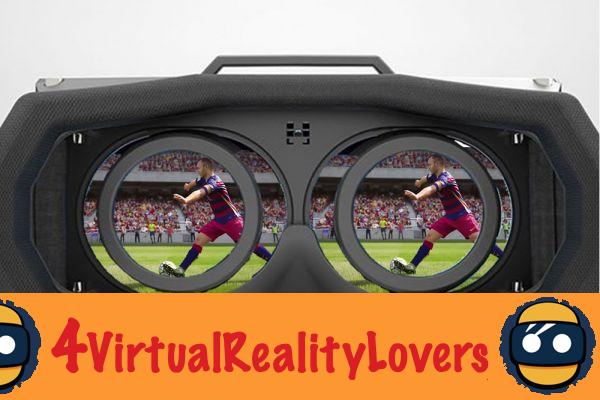 Fifa, published for the first time in 1993, has had an undeniable success. Over time, the license, initially planned for Super NES, has evolved to adapt to other consoles and PC. The quality of the game has also evolved a lot to offer new features and ever improved graphics. However, will 2018 mark the arrival of FIFA in virtual reality? 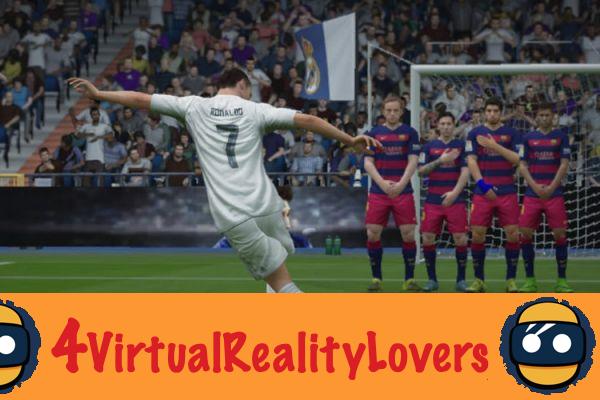 The PS VR virtual reality headset is a hit. Sales have also exceeded the forecasts of Sony executives. In addition, Nate Mitchell, the co-founder of the Oculus Rift VR headset, explained to our colleagues from the magazine “Eurogamer” that the FIFA game would combine perfectly with virtual reality : ". Nate Mitchell continues: ”. 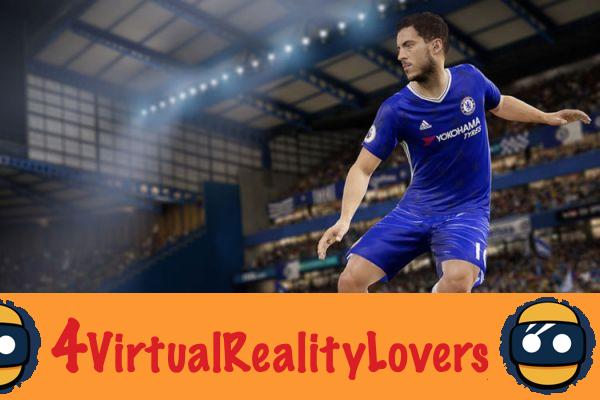 The virtual reality market is booming but still hopes for flagship titles that would encourage many players to take the plunge and equip themselves with a VR headset. The arrival of a title like FIFA 18 in virtual reality would therefore be excellent news which would undoubtedly boost sales of virtual reality headsets. There are excellent reasons to believe that one day the FIFA franchise will be available in virtual reality. But what are the chances of that happening with version 18 of the hit series?

FIFA 18 in virtual reality: reasons not to believe it

While FIFA's arrival in virtual reality one day is pretty obvious, unlikely, however, that the 2018 vintage will benefit from this technology. Bringing FIFA 18 to VR technology would require a complete overhaul of the gameplay but also of the graphics. This would undoubtedly come at the expense of a significant loss of quality that players wouldn't necessarily be open to. This would also most certainly increase the loading times or the lag, thus affecting the quality of the game and would be a source of criticism.. 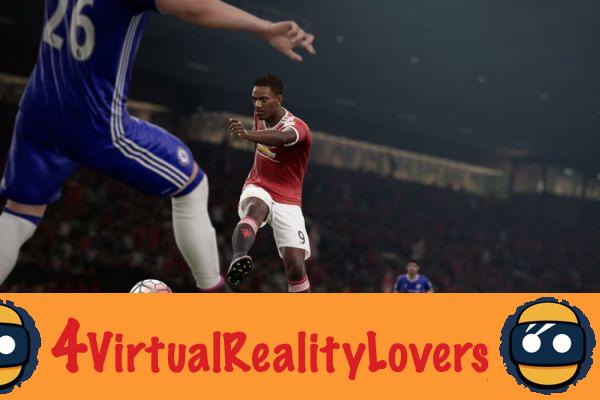 Faced with the huge project that the development of virtual reality games would represent, So there is virtually no chance that FIFA 18 will be VR compatible.. It is possible, however, that Electronic Arts may offer to view certain scenes from the stands in virtual reality in order to keep gamers and their players patient. offer a taste of what the FIFA game in virtual reality could be.