[File] How to choose the right virtual reality headset? 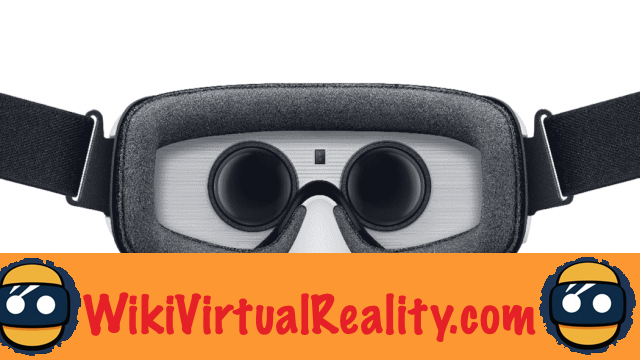 OCULUS RIFT AND HTC VIVE, TOP OF THE RANGE HELMETS

Currently dominated by the Oculus Rift and the HTC Vive, this sector will be of interest to those who would like to make a sedentary use of virtual reality. In fact, you will not only need a computer capable of supporting the powers used, but also requisitioning, especially for the Vive, a large space to install the motion sensors. Although a bit heavy, both helmets are comfortable to use. 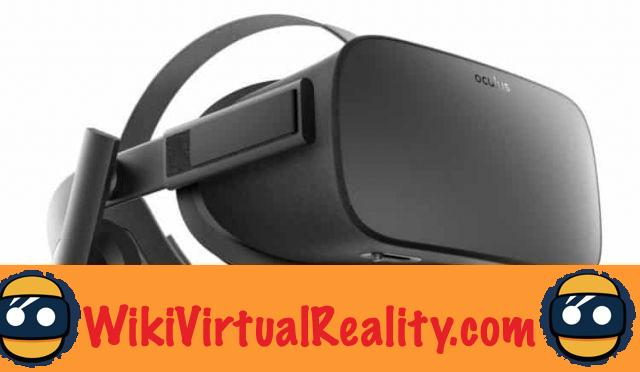 You will need € 699 to get the Oculus Rift (not counting the price of the controllers) and around € 899 for the HTC Vive (with all its accessories). These high prices should initially limit the spread of virtual reality in the world of PC gaming. In addition, very energy intensive, these two devices will most likely lead you to have to invest in the components of your computer as well. 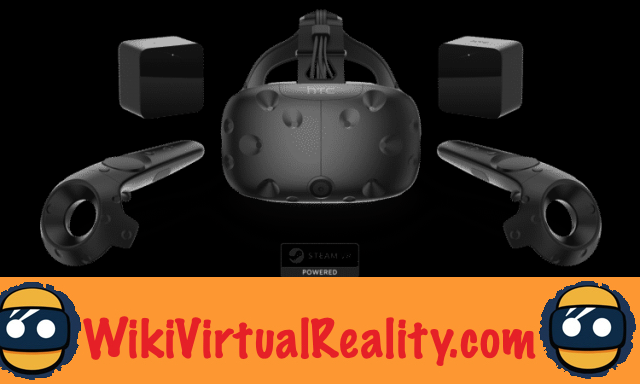 Of course, these are the two most qualitative VR experiences. Also note that the Oculus already has a hundred games available, against only forty for the VIVE. HTC therefore has every interest in accelerating its content production, because we know that this factor will be decisive.

THE PLAYSTATION VR, THE VIRTUAL REALITY HEADSET FOR THE LIVING ROOM CONSOLE

The PlayStation VR is undoubtedly the headset that will really democratize virtual reality. When it comes out, it will be the only device able to offer VR on a home console and we have already seen the impatience of gamers on this subject.

Good quality graphics, exemplary responsiveness and realistic sensations should manage to erect this helmet as a reference. Many games already exist and others, often based on popular licenses like Star Wars, Fallout or Batman, should see the light of day in order to fuel its future success. The PlayStation VR shouldn't suffer from a lack of content. 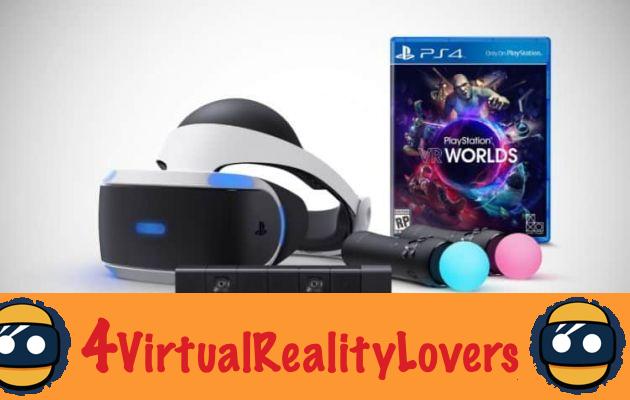 Be aware that you will have to pay the sum of 399 € to get your hands on it, and 520 € for the complete pack including the camera and the PSMove. It's still more than what the console costs now.. This should probably slow down its development. It should be noted that it is very comfortable to wear.

In this category of headsets for mobile use, the Samsung Gear VR (created in collaboration with Oculus) is probably the most successful and is only offered at € 99. Easy to use and lightr, it will give you a quality virtual reality experience. You will not only be able to enjoy the contents of the Oculus Store, but also browse your own gallery for a most pleasant "giant screen" effect.. Unfortunately, there is no foam in the nose and it can be painful after a while. Another drawback, the Korean manufacturer has chosen to make its helmet compatible only with certain models of its own smartphones. Other users, whether on Android or iOS, will inevitably have to switch to other models. 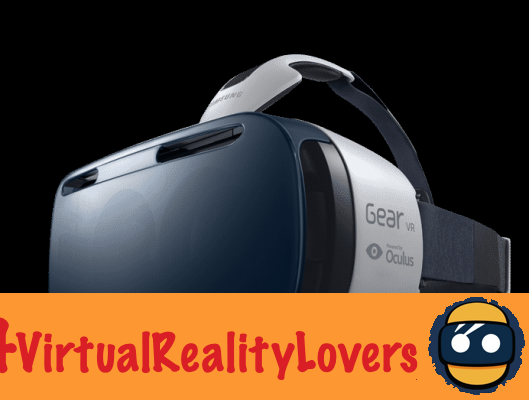 Different helmets reserved for mobile use and less sectarian nevertheless exist. The Homido, for example, is a good alternative for its price of 90 € (supplied with a bluetooth remote control). It is compatible with almost all recent Android phones. With its careful design, ease of use and intuitive navigation, the French brand is positioned as a serious competitor for those who would like to enter the market. 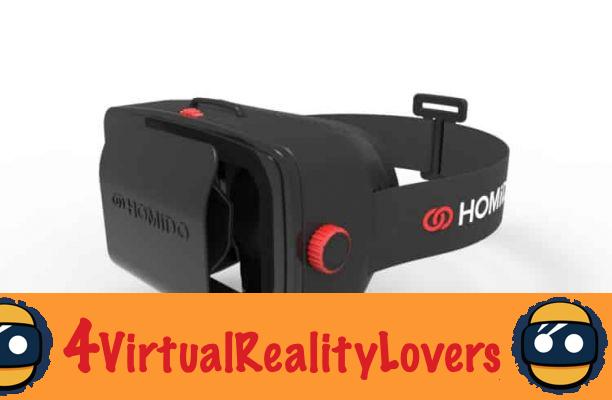 The Zeiss VR One, meanwhile, is functional with Android and iOS. This is the one we least liked in writing. Indeed, the first and big negative point: It does not incorporate an independent navigation system.t. You will therefore need to get a controller in order to use it. The graphics, meanwhile, are far from dazzling and do not justify its price of 129 €. 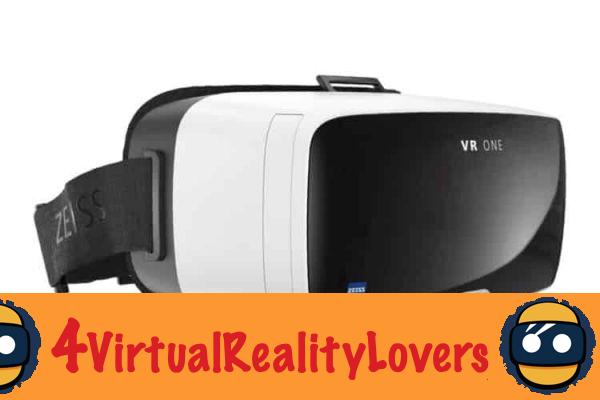 These are the first helmets to introduce virtual reality to the general public. Indeed, the Google Cardboard, through wide communication has already attracted more than 5 million users. That's much more than the Samsung Gear VR which has roughly a million. Offering a respectable virtual reality experience, it allows you to enjoy virtual reality at a lower cost. Indeed, offered for a handful of euros, you will even be able to create it yourself by downloading the pattern from the internet and getting the lenses on your own. 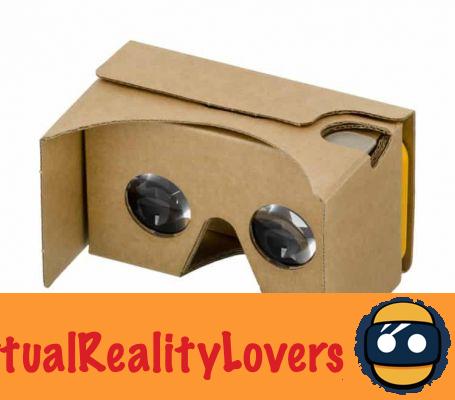 Other Cardboards have emerged since. This is the case of the Trailblazer V2 which isexcellent quality and which can claim to compete with the Google Carboard. Its high-quality materials promise a satisfying virtual reality experience. Moreover, it is already assembled and is compatible with the majority of current phones. It will cost you around 20 €, which is acceptable considering the quality of its manufacture. 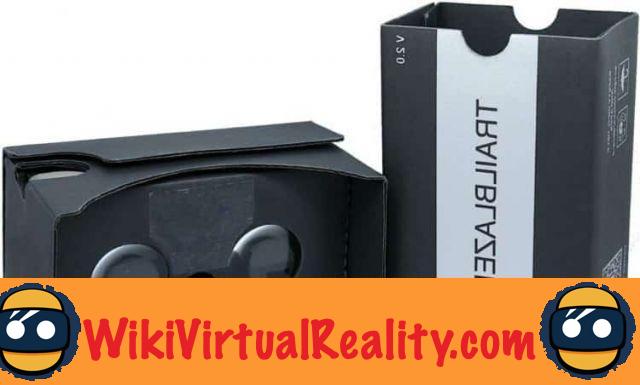 Finally, you can turn to the D-Scope, or the DIY Andoer, which are even more affordable (if it is possible in this category) and will allow you to try your hand, temporarily and briefly at virtual reality without major investment. 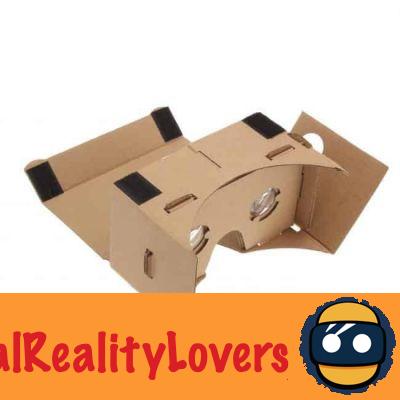 The downside of this category is of course related to comfort. Their cardboard construction can be unpleasant during long use, but above all, the fact of having to constantly hold it in place with the hand can quickly cause user fatigue. We will therefore advise you to obtain thistype of helmets for limited use, or to watch 360 ° videos, these devices are not suitable for playing video games.

Choosing a helmet depends on two main factors. The first is the use you want to make of it. Gamers, used to the sedentary position, will have more affinities with headsets like the Oculus Rift, HTC Vive or the Playstation VR. The latter often possessing powerful machines in which they have often invested heavily, the price should not be a brake.

Those who would like to use it on the move will opt for devices like the Samsung Gear VR, the Homido or the Zeiss VR One. These helmets will offer you a VR experience at a still very affordable price. Comfortable and compatible with a large part of the content already available, these will satisfy the general public wishing to discover, in good conditions, virtual reality.

Finally, for curious people who would like to use virtual reality on an ad hoc basis, Cardboards are ideal. Offered at ridiculous prices, they will give you, with a few concessions on comfort, a good idea of ​​this technology. The ideal would be to start by getting one of these helmets before opting for a higher solution.

add a comment of [File] How to choose the right virtual reality headset?